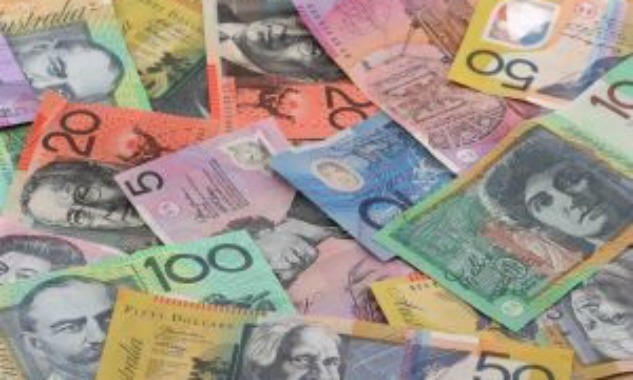 The Federal Government has announced a $12 million cut to the Department of Social Services Strengthening Communities program.

Funding will shrink from $40.5 million to $28.4 million over the next four years.

Over $8 million of the cut will take place in the first year, with Strengthening Communities funding set to fall to $32 million in 2016-17.

“Over recent months, Volunteering Australia has been unable to get a straight answer from Minister for Social Services Christian Porter about the future of Federal funding for volunteer management, and it seems that our fears have been realised through a $12 million cut to the program that was designed to support volunteering and civic participation, which is so essential to Australia’s social and economic wellbeing,” said Brett Williamson OAM, CEO of Volunteering Australia.

“Volunteer-involving organisations have been rightfully concerned following a Department of Social Services grants restructure that saw other organisations funded on three to five year grants but volunteer management programs left out in the cold on uncertain twelve to eighteen-month funding programs.

“The DSS grants restructure, A New Way of Working, promised to provide greater certainty for service providers through longer-term funding agreements but if anything, the volunteering sector has been set with more uncertainty as a result of this restructure and the Budget only exacerbates that.”

Williamson said at this stage they have no idea what the Strengthening Communities redesign means for the volunteering sector and will actively pursue further information around this proposed redesign through the Department of Social Services and Minister Porter.

“Volunteering Australia is concerned that this cut represents the Federal Government’s intention to get out of the business of funding volunteering altogether, and this would come as a terrible loss not just to the volunteering community, but to Australian society,” said Williamson.

Tags:
Previous Article
Three year partnership between Perpetual Private and the Stanford Center
Next Article
Jono Nicholas: “The way the services are structured makes it hard to get the right help.”

Jono Nicholas: “The way the services are structured makes it hard to get the right help.”
Gali Blacher May 5, 2016