Ex-charity worker to be sentenced for con 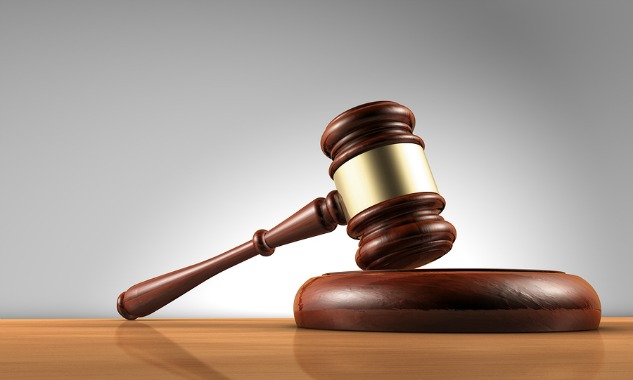 A former Hockeyroo who claimed to be terminally ill with cancer has had her sentence adjourned at a Sydney court after pleading guilty to faking a doctor’s certificate and medical letters.

Kathryn Hubble, of Potts Point, was expected to be sentenced in the Downing Centre Local Court on Tuesday but her solicitor successfully sought a delay until November 28.

Michael Bellingham said more time was needed to get some reports and speak with prosecutors about slightly amending the facts of the case.

Hubble, who didn’t appear in court on Tuesday, pleaded guilty this month to making and using false documents for a financial advantage.

The 32-year-old told a co-worker at registered charity Redkite she didn’t “have a great deal of time” but her story unravelled after the charity hired an investigator to look into the forged letters, according to the statement of facts.

She was sacked from the charity earlier this year.

She faked a medical certificate and letters for unentitled sick pay and told a co-worker “my cancer is serious … it is terminal”, according to the statement of facts.

Hubble was a backup goalkeeper in a handful of Australian hockey squads in 2010-2011 but was never selected in an Olympic or Commonwealth Games team.

How the world’s poorest people face a bill of US$321 for beans over rice
Gali Blacher October 17, 2017