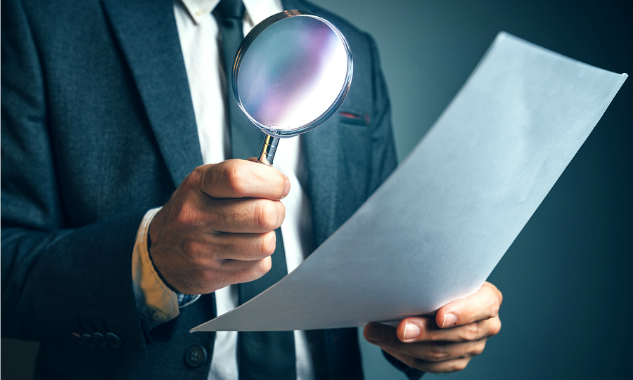 A domestic violence charity was offered $50,000 by a Sydney hotel which is seeking state government approval for more poker machines.

The charity, White Ribbon, initially accepted the offer but later declined it after realising it was being used as part of a licensing application process.

White Ribbon on Saturday told AAP it was no longer accepting the donation.

“Funds from gambling do support community work across Australia and that was the initial understanding White Ribbon had of this application,” chief executive Libby Davies said in a statement to AAP.

“However as these funds were to come about and be utilised as a consequence of the licensing application process, White Ribbon does not support the nature of this process required by the NSW Government and will not support this application, or any similar in the future.”

Fairfield Hotel said the funds would provide social and economic benefits to the community, and help alleviate problem gambling.

“I think the community would be shocked to hear poker machine operators can provide a cash incentive to charities to support their machines,” he told AAP.

Fairfield Hotel part-owner and operator Dan O’Hara has been contacted for further comment.

Charities listed as beneficiaries on the Local Impact Assessment (LIA) application, which is still being considered, include Fairfield Hospital Children’s Ward Charitable Trust and the Assyrian Resource Centre, Fairfax reports.

Venues also need to prove action will be taken to manage any negative impact of extra machines on the local area, and that appropriate harm minimisation and responsible gambling measures are in place.

The LIA scheme was currently being reviewed, it said.