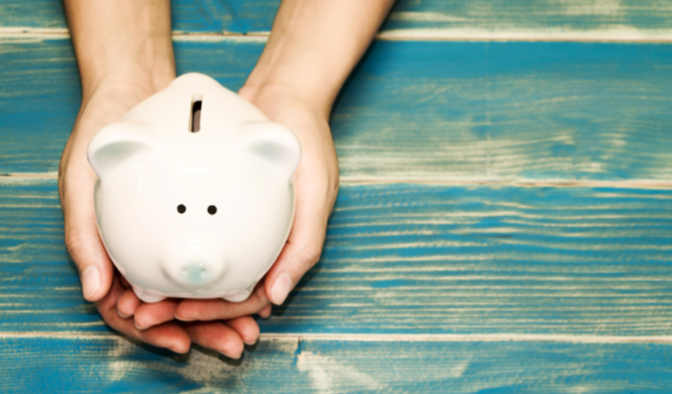 Former NSW RSL state president Don Rowe will fight fraud charges on the grounds that he was mentally ill or impaired.

Rowe was not in Downing Centre Local Court when his matter was briefly mentioned on Thursday.

His lawyer entered a plea of not guilty and applied for the matter to be dealt with under section 32 of the Mental Health Act.

The 70-year-old was charged in January with two counts of dishonestly obtaining advantage by deception arising from a 2017 anti-corruption inquiry.

Court documents allege Rowe used a NSW RSL credit card to pay 25 phone bills for four family members to the tune of $9069 between August 2012 and November 2014.

He was only entitled to pay one phone bill.

He also used the card, which was reserved for his official duties as RSL state president, to cover three nights at Sydney’s Hyde Park Inn for his daughter in 2010, the documents state.

That unauthorised bill cost the organisation $363.

Rowe remains on bail, with the case adjourned until June 21.