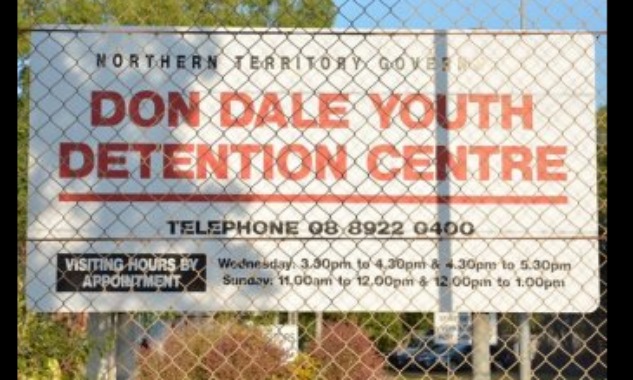 A “deeply shocked” Prime Minister Malcolm Turnbull has announced a royal commission into the abuse of teenagers in a Northern Territory youth detention centre.

The move comes after the ABC Four Corners program on Monday night aired graphic footage of indigenous offenders being stripped naked, tear-gassed and held in solitary confinement for weeks at the centre in 2014 and 2015.

NFP children’s rights agency, Save the Children, has condemned the abuse.

“We condemn in the strongest possible terms the disgusting abuse of children at the Don Dale detention centre,” said Mat Tinkler, Save the Children Director of Public Affairs and Policy. “It beggars belief that a so-called civilised society would treat children this way, children assaulted, denied sunlight, running water and education, stripped–naked, shackled, hooded, humiliated and tear–gassed.

“This reprehensible and outrageous behaviour does nothing to help rehabilitate youth offenders whom should be supported to prevent them from offending again. The solution to preventing future abuses is not to lock up children in the first place.”

“Since when has cruelty been a necessary function of our juvenile justice system? The events are horrific and I find it astonishing that the Northern Territory Government has suppressed the former Children’s Commissioner’s report into the Don Dale abuses for so long.”

NT Chief Minister Adam Giles said he was “shocked and disgusted” by the revelations.

“A community is judged by the way it treats its children and serious questions were raised,” he said.