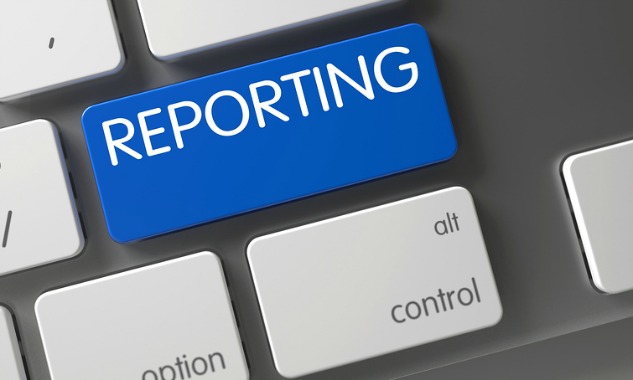 New research has found that two-thirds of Australians believe companies pursue profit at all cost.

The report Talking the Walk® is a guide to communicating CSR and social good, written by social entrepreneur Hailey Cavill.

According to the report 66 per cent of Australians agree that ‘in general all corporates do is care about profit and they’ll do anything to get it’.

The report identifies that in the new world, paradigm consumers want to engage with brands they trust.

“We are seeing the level of consumer skepticism rise – almost 50 per cent of Australian consumers think brands just spend millions of dollars on advertising telling us about CSR whilst providing no proof of this or the benefits,” said Cavill.

“Most corporates are failing in their efforts to communicate with everyday consumers and wasting millions of dollars, but if they are prepared to take a new approach there is a huge opportunity to stand out from their competitors.”

The report presents the case that most companies fail to communicate CSR and social good so that it resonates with consumers.

Cavill said that with only 13 per cent of people trusting what they read in a company’s Sustainability/CSR report it’s time to re-think firmly embedded communication approaches.

Corporate and nonprofit partnerships predicted to soar in 2021

What if you didn’t need to budget for CSR?