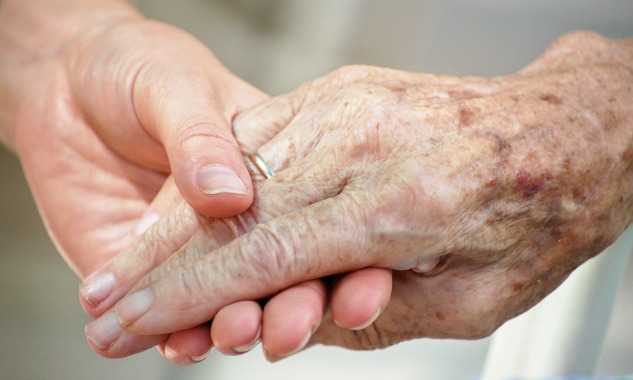 The National Ageing Research Institute (NARI) has received a major grant from Gandel Philanthropy that will enable researchers to develop an action plan over the next year to address elder abuse in Victoria.

The action plan, the first of its kind in Victoria, aims to provide a plan for people trying to tackle the “growing” issue of elder abuse in Victoria.

NARI will undertake a comprehensive review of literature and best-practice and consult with organisations to identify what is being done, where the gaps are and how those gaps should be filled.

Associate Professor Briony Dow, Director of NARI, said that elder abuse was a particularly difficult issue to address, with many older people reluctant to seek help when they are abused.

“Sadly the abuse is often perpetrated by family members and the older person feels ashamed of and responsible for the behaviour of their adult children or their carers. They are often in particularly vulnerable situations and their trust has been betrayed, but speaking up about it is very hard,” Dow said.

She said the plan would enable agencies to target their efforts where they can do the most good to tackle elder abuse, and inform funding bodies about where they should target further investment.

“We are confident that this work will guide response to elder abuse in Victoria, and we are pleased to receive the funding from Gandel Philanthropy for such important and critical research,” Dow said.

Vedran Drakulic, CEO Gandel Philanthropy said, “More than 43,00 people over 65 in Victoria experience some type of elder abuse in any one year. There is a clear need for action to tackle elder abuse in the coming years, not only to help prevent elder abuse occurring, but also to provide support to people who have been abused, where prevention is not possible.”