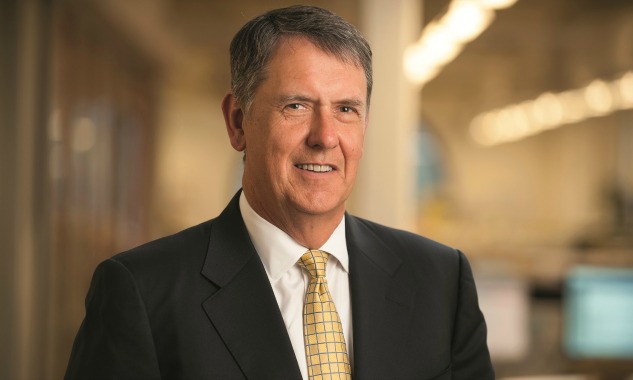 Mitchell has over 35 years of commercial experience, principally in banking and finance. He has held senior roles with a number of financial institutions, most recently Westpac, where he was Group General Manager, responsible for leading the refresh of Westpac’s group strategy.

Mitchell has been a member of the Board of Cancer Council NSW since April 2015 and has chaired its audit and risk, investment and IT committees.

Mark Phillips, Chairman of Cancer Council NSW said, “We are delighted to have a person of Jeff’s calibre as our new CEO. Jeff is a great leader and brings extensive commercial experience to the role, as well as an obvious passion and empathy for the work and ambitions of Cancer Council NSW.”

“We are sorry to see Jim leaving us but we know that the organisation will be in safe hands with the baton being passed to Jeff,” said Phillips.

“We thank Jim for his tireless efforts over the past three years. He has made a major contribution in furthering the role of Cancer Council, both in NSW and nationally, in mobilising the community to reduce the impact of cancer.”

Mitchell said, “I have seen a lot of great work and momentum during my time on the Board of Cancer Council NSW and I’m thrilled to have the opportunity to play a more hands on role in the organisation’s future.”

Mitchell will commence in the role on 24 October.