The Salvation Army in hot water after abuse allegations 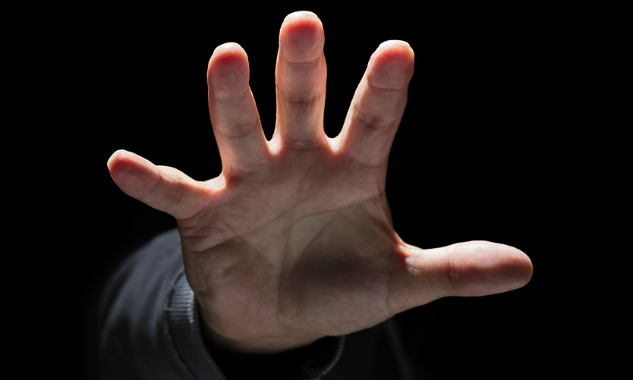 A senior figure of The Salvation Army has told a royal commission about harsh conditions in the organisation’s former children’s homes, with residents calling the movement “The Starvation Army”.

The frank appraisal came after the commission heard a further eight retired officers had been dismissed following sex abuse hearings and that the organisation had underpaid survivors.

Retired officer of 30 years’ service David Eldridge on Wednesday said he would be “hard pressed to say that any of the boys’ homes … were warm and loving environments” and that workers felt they had such power over children that they could commit physical and sexual abuse.

Commissioner Andrew Murray asked Eldridge whether he was aware that some former residents used to call the group “The Starvation Army”.

“The food was often bolstered by food that was, in a sense, begged from local grocery stores or fruit shops,” Eldridge, who was made a Member of the Order of Australia for his work for youth and homeless people, told the Royal Commission into Institutional Responses to Child Sexual Abuse.

“I think that the dietary issues were not well addressed, that food wasn’t plentiful.”

A hearing is investigating how The Salvation Army’s two Australian territories have addressed royal commission findings about their failures in dealing sexual abuse allegations across the country.

It heard the organisation’s Eastern Territory has reviewed 196 child sexual abuse claims relating to child sexual abuse, which resulted in $6.2 million in ex gratia payments being made to sex abuse victims of children’s homes.

Documents given to the commission show the minimum payment to victims in four boys’ homes has increased from $30,000 to $60,000 over the last two years.

The Salvation Army was the subject of three royal commission case studies regarding child sexual abuse.

Counsel assisting Gail Furness SC said the names of eight retired officers subject to allegations during 2014 hearings had been removed from the organisation’s roll after reinvestigation.

Another officer resigned before he could be dismissed, one died during investigation and a third is being investigated by police, she said.

National commander Commissioner Floyd Tidd said the organisation approves of a Commonwealth-led redress scheme, even though it could mean the organisation has to pay more money to survivors.

He said 422 claims in the Southern Territory, which includes every state except NSW, Queensland and the ACT, were reviewed after a case study in 2015.

Outside the royal commission, protestors from the Care Leavers Australasia Network, which advocates for people raised in institutions, criticised South Australian premier Jay Weatherill for indicating his government would opt out of Commonwealth redress.

The Salvation Army wrote in a statement, “The Salvation Army would like to again offer its sincerest apologies to survivors, their families and anyone who has suffered from our past failures. We are deeply sorry for the profound impact this abuse and trauma has had on their lives. We also acknowledge we have broken the trust placed in us, which we must now seek to rebuild.”

Become a member of our for-purpose community by signing up below.