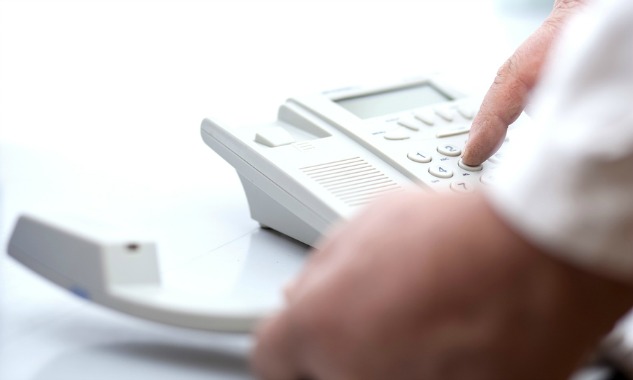 Some Australians get unsolicited calls asking for money so frequently that they resort to unplugging or not answering the phone, consumer advocacy group Choice says.

“The sad fact is people are literally being hounded in their homes,” Choice head of media Tom Godfrey said.

“We have terrible reports of people who are having to unplug their phone, people who don’t want to answer their phone and, in extreme circumstances, people moving in with elderly parents to protect them from calls asking for money.”

Charities are exempt from the Do Not Call Register but Choice and lobby group National Seniors argue people should be able to opt out of all unsolicited calls that involve financial transactions.

It has been Choice’s fastest-growing campaign, with 36,600 people signing on since the September launch, Godfrey said.

The peak body for professional fundraising, Fundraising Institute Australia, says it will fight any attempts to remove the exemption for charities.

“I totally understand that the phone calls themselves are intrusive but charities wouldn’t do it if it didn’t work,” Edwards said.

“The money that’s raised is hugely important for the services the charities deliver to the community.”

He said there was room for tidying up the practice and the FIA was working on a major revamp of its code of practice, to be launched at its conference in February.

“If someone says don’t call me again, then that charity needs to make sure they don’t get called again. If anything, there’s probably some housekeeping internally that might fix that,” said Edwards.

Choice research found 25 per cent of Australians receive an unwanted call from a charity on a weekly basis and almost five per cent on a daily basis or more often.