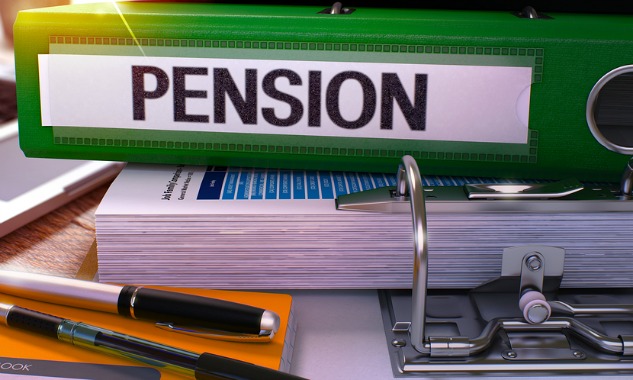 Executive Director of Anglicare Australia Kasy Chambers has taken to Fairfax publications to express her feelings on poverty shaming.

The Opinion Piece responded to comments from Liberal Democrat Senator David Leyonhjelm about entitlements to the aged pension.

Drawing on examples from the Anglicare volunteer network, Chambers argued that as a nation – rather than penalising or shaming our elderly citizens – we should be celebrating their particular contributions, regardless of their economic status, and regardless of whether at some point in their lives they will need to rely on a government payment.

“Perhaps the most stinging of David Leyonhjelm’s remarks were his thoughts on what it means to ‘be poor’, and his view is not a positive one,” wrote Chambers.

Leyonhjelm is arguing that the pension should not be an “entitlement” but rather seen as a”welfare” payment, because people should “plan for their retirement.”

“Leyonhjelm’s words to the ABC were clear: Australians should ‘reinforce the notion’ that ‘when you retire you will only receive the pension if you’re poor and it’s nothing to be proud of’,” said Chambers.

“As a nation – rather than penalising or shaming our elderly citizens – we should be celebrating their particular contributions, regardless of their economic status.