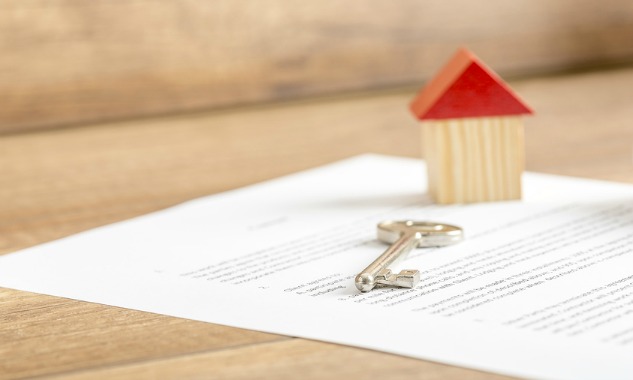 Homeless people camped outside Melbourne’s busiest train station were asked to move, but the council denies any link to preparations for the Australian Open tennis tournament.

The rough sleepers, who have now been returned to the area, left Flinders Street station on Wednesday so a concrete area could be cleaned and some have since returned, the City of Melbourne said.

But the council said there is no link between “routine and ongoing clean-up operations” and any major events occurring in the city.

“City of Melbourne officers regularly monitor sites that are known to be used by people sleeping rough as a place to shelter, and ensure the areas are kept tidy and do not become detrimental to public amenity or safety,” a council spokesperson said in a statement.

“It is not illegal to be homeless or sleep rough on the streets in Melbourne (but) it is illegal to erect structures such as tents.”

Victorian Attorney-General Martin Pakula said Wednesday’s operation was “certainly” not related to the tennis and the state government is doing “a great deal” to tackle homelessness.

“We don’t believe that simply moving people on, especially when there is no housing to move them to, is an effective solution to the significant numbers of people we are seeing sleeping rough in the CBD at the moment. The accommodation options are limited and this requires a longer term approach. We work closely with the City of Melbourne to ensure the CBD continues to be a safe environment for everyone – including people sleeping rough,” Tony Keenan, Launch Housing CEO, told Third Sector.

Jenny Smith, CEO, Council to Homeless Persons said, “We need to lift the conversation from ‘cleaning up the streets’ to ‘housing the homeless’.  These are people we are talking about after all. Much of the conversation at the moment is stigmatising and denigrating to people experiencing homelessness.”