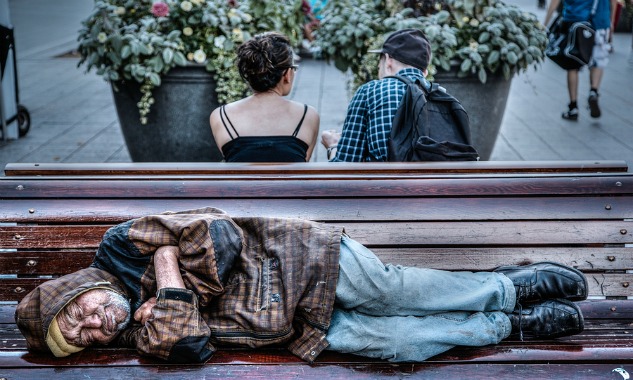 The CEOs of 36 Victorian homelessness, housing and social services organisations have released an open letter appealing for a shift in the conversation away from vilifying rough sleepers to a focus on the lack of affordable housing that underpins the crisis.

Some of the organisations involved in the letter include Anglicare, The Salvation Army, Wesley Mission and Safe Futures.

“Until we join the dots between housing and homelessness, we will never solve the crisis,” the CEOs wrote.

“Recent coverage of the ‘shame’ of Melbourne’s homelessness focusses attention on the wrong end of the problem. Vilifying people sleeping rough does not help them, splashing the faces of people in crisis in the paper only further stigmatises and isolates them, and fuels public fear and resentment.

“Yes, it is shameful that there are people sleeping on the streets in a country as affluent as Australia. The real shame is that this crisis has been with us for some time, and it is only now that it has become visible in our streets that there is outrage and reaction.”

The CEOs feel that we all have a right to be angry about homelessness but we need to “direct our energy towards the successive government policies that have created it, and not towards those sleeping rough.”

“We do not condone aggression and public drug use, and there are avenues through which the police can pursue such behaviour. But it is not illegal to be poor and homeless. We will never solve poverty and homelessness by moving people on, or by putting them in crisis accommodation for a few weeks,” they said.

“Reports of people on the streets declining offers of accommodation ignore the fact that the housing offered is usually a few nights in a rooming house, or a refuge.

“The City of Melbourne is struggling valiantly to balance a humanitarian response with public health and safety, and homelessness services are working hard to engage with chronically disadvantaged people, some of whom have complex needs.”

The CEOs of Victoria’s leading homelessness, housing and social service organisations said they have been raising this problem for a long time, and it’s not going to go away overnight. “The way to solve rough sleeping, and other forms of homelessness is by providing enough safe, permanent, affordable housing, and, when needed, the intensive supports to go with it.”