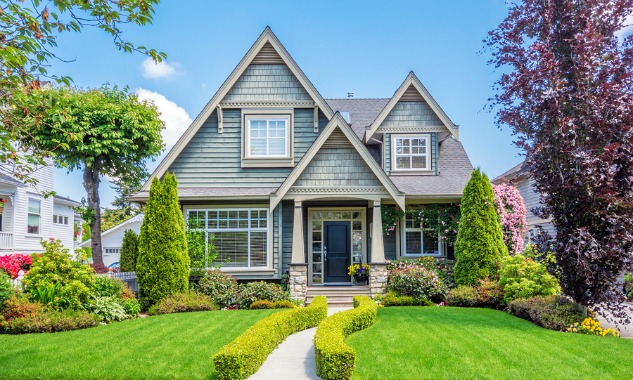 CEOs of homelessness peak bodies are “dismayed” at reports that Melbourne may soon be known as the city that arrests people for being poor and homeless.

“We know that we can do better than knee-jerk, short-sighted responses that hide the homeless out of sight, but fail to address the nub of the problem,” wrote the CEOs in a recent letter.

“We are very keen to discuss with both police and local council the impact of any law which criminalises homelessness, both on our clients and workers.

The CEOs said that until now, the City of Melbourne has been working incredibly hard to manage the humanitarian crisis on our streets in a compassionate way that considers public safety.

“Councils cannot be left to carry the burden of solving a crisis that is underpinned by a national shortage of affordable housing, both in private rental and social housing,” they wrote.

“Currently people are told they’ll be waiting for public housing for anywhere from six months to 15 years. In most cases, the only accommodation they can be offered is in rooming houses and crisis beds. Some people decline these offers as they say they feel safer on the streets.

“Police already have powers to deal with aggressive behaviour, drug use, breaching the peace and behaviour that is a risk to public safety. These are important powers for the police to have available however, the reality is that using them often results in people being forced into an already overwhelmed court system or lumped with fines they can’t pay.”

The CEOs are calling for an immediate expansion of the pilot program, Street to Home, which has successfully operated in Melbourne, Sydney and Brisbane to move rough sleepers off the streets and into homes and then provide intensive support.

They are also calling for the immediate spot purchase of new public housing to boost depleted stock, and get 33,000 Victorians off the waiting list.

“This is not a Melbourne-specific problem, this is a national problem being driven by a chronic shortage of affordable housing. Homelessness has not appeared overnight, and will not be solved overnight,” the CEOs said.

“While quick fixes that remove the very uncomfortable reality of homelessness may be tempting, we need to let go of the idea that they have any hope of working. Law enforcement as a response to homelessness has failed in other cities internationally, and will fail here.

“Victoria must do better than punishing its most vulnerable citizens for being poor and homeless. We can invest in long-term housing with supports. Until we do, homelessness and the Victorians experiencing it won’t be moved on and we can’t arrest our way out of this crisis.”