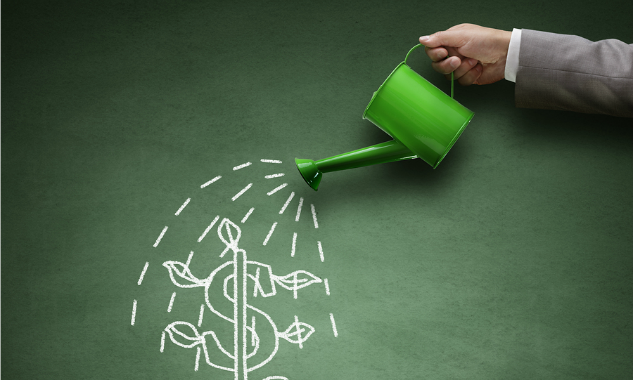 The Western Australian Council of Social Service today released a report on the state’s not-for-profit landscape, which shows that WA’s charities sector employs 7 per cent of the state’s workforce – three times as many workers as agriculture, forestry and fishing put together, and just behind manufacturing at 7.4 per cent and mining at 8 per cent.

“We need to stop seeing our social services as a drain on the economy and the public purse. Investment by government in our sector is an investment in our State’s economic health,” said WACOSS CEO Louise Giolitto.

“The annual revenue of the sector is around $12.7 billion, with $6.7 billion put into annual employee expenses. With the sector’s wages typically spent locally, they make a significant contribution to the WA economy.

“Our organisations may not have profit as their purpose, but the economic impact of the charity sector must now be acknowledged alongside its social benefits.”

Giolitto said looking to the future, health and community services is one of the strongest areas of employment growth.

“The community services sector provides essential services across a wide cross-section of the population. Most Western Australians will have used services provided by charities at some point in their lives,” she said.

“The programs and services provided by charities are not only essential to tackle the growing levels of inequality and disadvantage in our community; they are themselves one of the pillars of the WA economy.

“In these difficult economic times, it has never been more important for government to invest in our community services. Not only to support those doing it tough, but as a boost to the economy itself.”

Giolitto concluded, “With the community services sector currently severely underfunded and overstretched, just imagine the benefit it could provide to WA both socially and economically if provided a sufficient level of investment.”

The WA Not-for-profit Landscape 2017 report was researched and written by Penny Knight and Professor David Gilchrist from Curtin University’s Not-for-profit Initiative on behalf of WACOSS with funding from Lotterywest.

200 NFP leaders from across Australia to benefit from governance scholarships
Lourdes Antenor June 30, 2022

200 NFP leaders from across Australia to benefit from governance scholarships