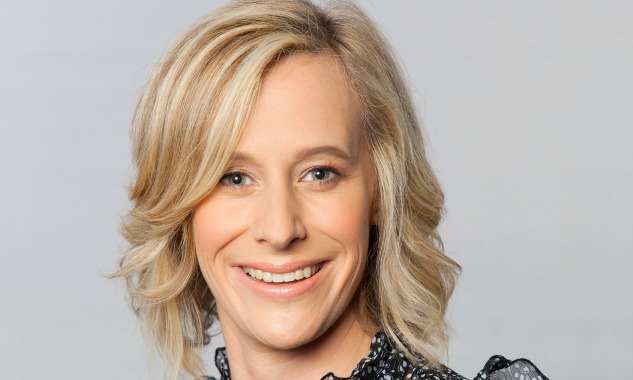 McGrath Foundation on Tuesday announced its CEO Petra Buchanan has stepped down from the breast cancer charity having successfully positioned the organisation for growth over the next decade.

John C Conde, Chairman said, “Petra has been the driver of our renewal over the last three years and we are very sad to lose her.”

“During her tenure she has increased the financial performance of the organisation and significantly increased the placement of McGrath Breast Care Nurses in communities across the country to support families affected by breast cancer,” he said.

“The Foundation’s revenue grew by 16 per cent in FY 16/17 placing 16 new McGrath Breast Care Nurses since 2014 compared to the not-for-profit industry growth average of 2 per cent.”

Glenn McGrath, Co-Founder and President, said, “Petra’s marketing and communications expertise has added significantly to the organisation. She has positioned the Foundation at the pinnacle of charities, with the re-branding also bringing a fresh, digital approach to how we engage supporters and creates awareness for McGrath Breast Care Nurses.”

She thanked everyone for their support, noting the talented and professional team at the Foundation who will continue to progress the mission of the organisation.

“Now is an appropriate time for me to leave the McGrath Foundation knowing that the organisation is in a strong financial position which will help to carry on the legacy of Jane McGrath and her desire to support patients and families through the challenges of a breast cancer diagnosis. I leave the McGrath Foundation in great shape with a plan to return to the corporate sector. It’s been an honour to contribute to this important cause and to bring a commercial perspective and tools to the not-for-profit sector,” said Buchanan.

Tags:
Previous Article
NFPS must adapt as one arm of government’s ‘three-sector solutions’
Next Article
Why being financially transparent is important

Why being financially transparent is important
Chris Wilson March 28, 2017