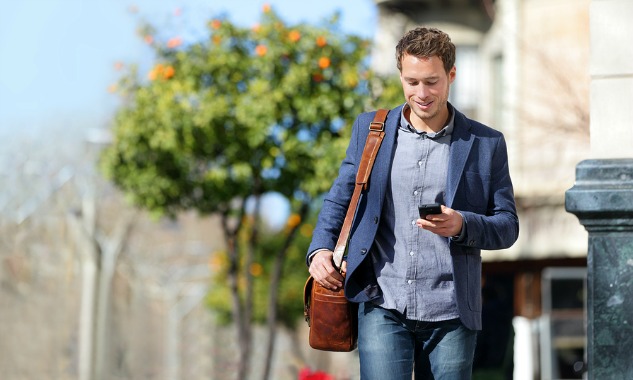 Telco Together Foundation announced they will extend the pilot for giving donations via text message.

To date, 15 of Australia’s charities including the Australian Red Cross, Cancer Council and Oxfam have successfully made use of the trial over the past 12 months and the Foundation are now looking to appoint another five charities.

With mobile consumption and usage never higher, the simplicity of sending a text to donate means donors can give to their favourite charity in less than 10 seconds, with a $5 tax deductible donation charged to their mobile phone bill or showing up in their usage history, (provided that PSMS are available on their service).

Telco Together is a registered charity, launched in 2012 to create a united telecommunications industry effort to support Australian charities and people in need.

Since launch of the pilot, participating charities have expressed enthusiasm about the potential for text giving in Australia, both as a new fundraising channel and as a donor acquisition tool in converting donors to regular giving.

Oxfam trialled text giving over the past two years through their 22 year partnership with the Melbourne International Comedy Festival Gala.

During the event, Oxfam calls to action were intertwined throughout the broadcast on Network TEN in 2016 and the ABC in 2017, in addition to digital media and outdoor marketing support.

“The use of text giving led to the overall success of our campaign. Comparing 2016 and 2017donations data to that from previous years, the ease of use and one-step process of PSMS text giving provided a higher amount of total donors for lower donation amounts, resulting in much higher overall donations received. There was also a substantial increase in the number of new donors, with a significant number becoming regular Oxfam donors,” said Delbridge, Head of Relationship Fundraising, Oxfam.

Commenting on the reasons for extending the pilot and decision to invite new charities to the program, Renee Bowker, CEO of Telco Together Foundation said, “We’re keen to collate a significant amount of case studies from pilot campaigns to ensure we capture a clear picture of what works well from a fundraising perspective in Australia.”

Aussies are being urged to get silly for a serious cause and donate to the 34th Red Nose Day
Menchie Khairuddin August 12, 2022