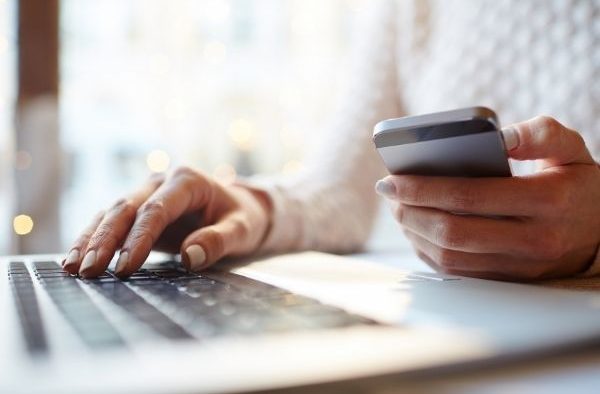 Australia has the opportunity to be well-positioned for its priority industries to become globally competitive exporters by leveraging the innovation assets that the technology industry has to offer.

Through almost 80 detailed recommendations, the AIIA is urging the Federal Government to accelerate the digitisation of the Australian industry or run the real risk of going from producers to consumers in some of our key industry sectors. Failing to do so will also result in Australia not meeting The Prime Minister’s 2030 targets to become a leading digital economy.

Australia must invest in its core and strategic industries to remain competitive. Within the report, AIIA highlights the key industries requiring an innovative technology makeover:

Additionally, the AIIA has delved into critical cross-industry ‘horizontals’, which are booming globally including, Quantum, digital engineering, industry incentives and cyber security. We need leadership in each of these areas and it is a poor indictment that Australia doesn’t have a national Quantum strategy.

AIIA CEO, Mr Ron Gauci said: “Australia’s ability to innovate and support innovation of digital technologies will determine our economic future. If we are to remain a nation of producers and not simply consumers, now is the time to act and support our innovative technologies. The traditional strengths of Australia – our agricultural, manufacturing, and health – need to be supported by strong government measures to stand up against international counterparts. We can become a strong economy or suffer the longer-term consequences of not keeping pace with the advancements being made globally by economies that were once smaller than ours.

“There is a lack of strategy, policy and leadership to propel Australia’s ICT sector forward, resulting in the country being a laggard. We need uniform standards that will support industry and foster innovation.

“The importance of retaining our IP and skills within the country can’t be overstated. The Federal government’s adoption of the patent box is an example of a good policy that will benefit Australia, now we have an opportunity to expand the patent box to all sectors of strategic importance,” Mr Gauci continued.

This White Paper follows the 2020 White Paper, ‘Building Australia’s Digital Future in a Post-COVID World’, which was produced just months into the pandemic as the AIIA saw a drastic need for governments to respond to the societal and economic challenges facing Australia. Since releasing that paper, governments have adopted a range of recommendations including:

The AIIA is a not-for-profit organisation aimed at fuelling Australia’s future social and economic prosperity through technology innovation and remains committed to working with all levels of Government to secure Australia’s digital future.