ANZ serves up big donations during the 2019 Australian Open 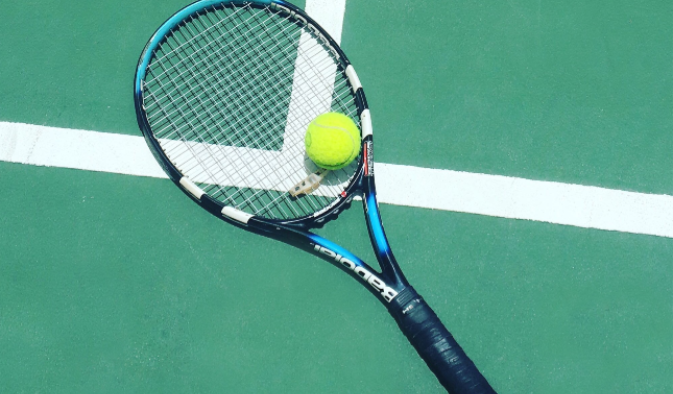 One of Australia’s big banks has matched up with major charity partners to deliver new financial literacy programs in a new campaign designed for the 2019 Australian Open.

During this month’s tennis tournament, ANZ has pledged to donate $10 for every ace to The Smith Family, The Benevolent Society, Brotherhood of St Laurence and Berry Street to deliver a financial education program to low-income Australians.

Head of Financial Inclusion at ANZ, Michelle Commandeur, said: “ANZ wants to help more people get on top of their money and financial wellbeing is a big contributor.”

The ‘Ace the Open’ pledge includes all courts, across all standards and all players at the Australian Open, including in the singles, doubles, mixed, wheelchair and juniors.

The public will also get to play their hand at helping charity, with three pop-up courts open in Melbourne, Sydney and Brisbane. Each time a member of the public serves an ace, an additional $1 will be added to the final donated tally.

ANZ plans to donate a minimum of $100,000 through this program, with an aim to see major improvements in financial literacy across Australia. Last year’s Australian Open saw players serve 7,955 during the entire tournament.

“Financial wellbeing is just as important as mental, physical and emotional health and it allows people to fully participate in their community,” Commandeur said.

“We’re proud of what we are able to deliver through our MoneyMinded program to help Australians make informed decisions about how to manage their money.”

Grand Slam champion, Dylan Alcott, said he has extra incentive to serve aces at the Australian Open this year, with the opportunity to do his bit for charity while on court.

Alcott, who is seeking to win his fifth Australian Open quad title, said he is ready to take up the challenge: “Ace the Open is such a great initiative and I’ll certainly be serving as many aces as I can this Australian Open.”

Nutrien Ag Solutions Community Grants Program is offering grants of up to $5,000