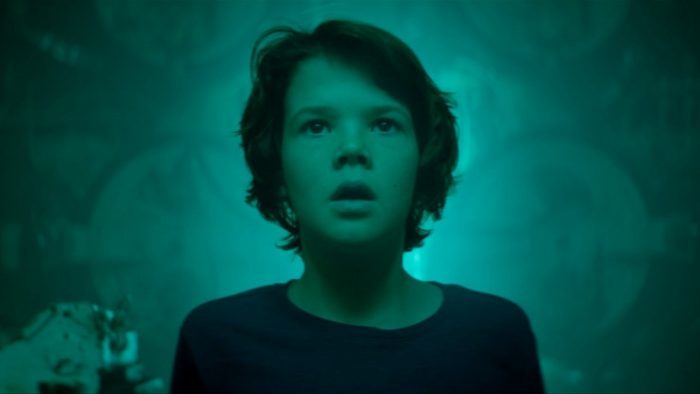 Not-for-profit charity To Be Loved is thrilled to announce that its short film, Tommy has been officially selected for the Flickerfest International Film Festival. The prestigious festival showcases the very best in short films from Australia and around the world.

Tommy is among only 200 films selected from a pool of 3500 entries, these select films  are now eligible for the Academy® qualifying and BAFTA recognised competitions for 2020.

Co-Produced by Darren Mort, as one of the Directors of To Be Loved, the enthralling film showcases the painful reality of a family custody battle – seen through the eyes of a child. Children are often forced in the middle of these disputes and the film pays homage to this.

Tommy follows the journey of a young boy who uses his imagination to escape the trauma of his parents’ separation.

Raw, revealing and at times distressing, the film depicts the detrimental impact that toxic arguments and domestic violence can have on the children involved.

With 30 years’ experience as a Barrister in family court and a background in acting and producing, Mort had the rare expertise to capture the film through an authentic lens.

Mort sought inspiration from a case he was involved in over a decade ago, whereby a young boy was severely distressed from the harmful relationship between his parents.

Mort made the very deliberate choice to have the lead character, Tommy, silent throughout the film – representing the voiceless position children have in these situations and within the family court. Of the nearly 1 in 2 divorces, 48% of those relationships have children and 65% of those children are exposed to family violence, Mort hopes that Tommy will shine light and give a voice to those who are not otherwise heard.

Alongside the short film, Mort has also written a children’s book named Tommy & Tiger Terry that echoes the film’s message with a softer tone. The book was produced to  comfort children going through family separation, while simultaneously allowing parents to view the ramifications their actions can cause.

The two ventures by Mort showcase the vulnerable children in these predicaments and also serves as a reminder that they are not alone.