Charities charging for services will not hurt sustainability 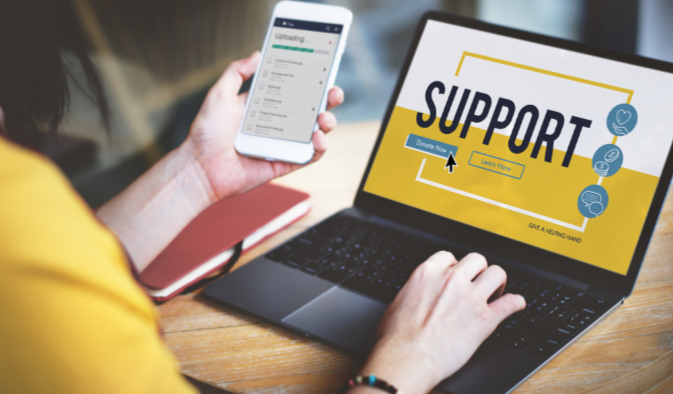 Fears on charging beneficiaries are not borne from data and charities should consider putting a price on its services, according to new research.

The study ‘Fee or Free: Should Charities Charge Beneficiaries Fees for Services’ said charities traditionally relied on “emotional judgement” in lieu of data when deciding on whether to charge services, which could hurt its sustainability.

The study from Cambridge University’s Master of Studies in Social Innovation said that expenditure was found to have the most influence on a charity’s ability to deliver social goals and “therefore charities should explore all options available to increase spending on their social mission, including charging beneficiaries’ fees for their services”.

No significant correlation between charging and charity “emotional” variables had been identified, with research concluding that charging beneficiaries is not likely to affect the mission focus, charity quality, staff and volunteer morale and beneficiary relationships.

“These findings suggest charging can be considered as a legitimate source of income for charities. Fears that charging would destroy relationships with staff, volunteers and beneficiaries appear unfounded,” Raffai said. “Visionary charities that charged did not experience higher levels of mission drift nor did charging destroy their intrinsic quality.”

The study analysed 94 charity accounts with incomes between £32,000 to £117 million and an average income of £2.49 million and average expenditure of £2.66 million. The charities ranged in age from four to 225 years, with an average of 94 years.

The English charity sector suffered a fall in philanthropic income following a financial crisis in 2007-08 so charities raised funds by charging for services. During this time, income from fees for services increased by 45 per cent between 2007 and 2015.

The report concludes that although the viability of charging for services as a reliable source of income will depend on each charities’ contexts, “it should be considered a viable tool in each charity’s arsenal of income generation methods”.

Tags:
Previous Article
Community to share in $50 million of taxpayer grants to cut overheads
Next Article
FIA appoints new Director to the Board to champion mission in WA

CBM reports half of the people who die from Covid have a disability
Lourdes Antenor December 7, 2021

FIA appoints new Director to the Board to champion mission in WA
Naomi Neilson February 28, 2019