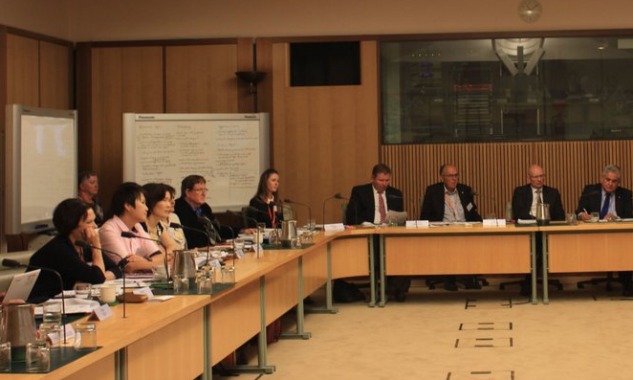 A national roundtable to discuss a research agenda around ageing and aged care for older culturally and linguistically diverse (CALD) Australians was held at Parliament House in Canberra, last week.

The Federation of Ethnic Communities’ Councils of Australia (FECCA) and the National Ageing Research Institute (NARI) held the national roundtable in order to discuss a research agenda around ageing and aged care for CALD Australians.

With developments in this area said to be slightly fragmented, participants of the roundtable brought their expertise to analyse the gaps and work towards a strategic agenda on advancing research around ageing in CALD communities.

Participants identified the collaboration across sectors and inclusion beginning from the grassroots as key components to advancing research around ageing and aged care for older CALD Australians.

Ensuring CALD people are at the centre of research was also highlighted as vital components to the process.

NARI Director Briony Dow discussed the importance of including the scientific rigour of research.

“Research should be a representation of our population, with all research including people from CALD backgrounds,” said Dow.

“This is not just a social equity issue, but an issue of scientific rigour.”

Roundtable participants discussed how it was imperative that there is active and equal partnership in research, as well as to build an understanding of the international aspects and the intersectional nature of CALD ageing and aged care.

Participants agreed that given the diversity of Australia’s population, and in particular the diversity of people over the age of 65, issues affecting CALD older people need to be embraced as part of all research and service delivery.