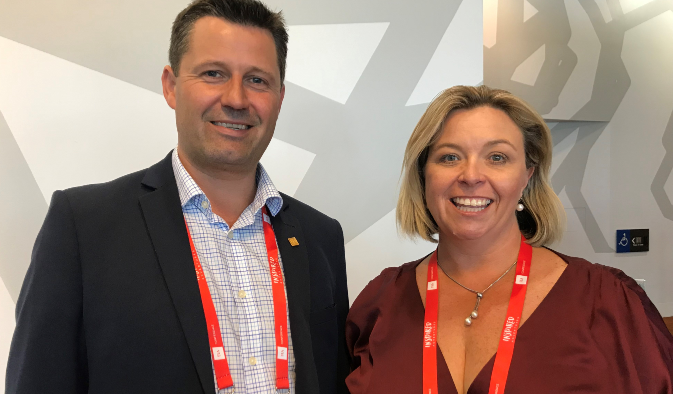 Fundraising Institute of Australia (FIA) has appointed Vicki Rasmussen as a Director to the Board with immediate effect to replace an outgoing leader.

Rasmussen, who is the Executive Director of Charlies’ Foundation for Research and won the Arthur Venn Fundraiser of the Year at the FIA National Awards for Excellence in Fundraising in 2018, will champion FIA’s mission and vision in Western Australia.

Rasmussen said: “I’m delighted to be joining the FIA Board. This is an exhilarating and transformational time for FIA as it enters a new phase for growth and opportunity. I look forward to working with FIA CEO Katherine Raskob, James Garland [FIA Chair] and the other Board members to fulfil the Institute’s latest strategic plan.”

“Vicki will add to the depth of knowledge on the Board at a time when we are carving out a strong, sustainable future for the fundraising sector,” Raskob said.

Rasmussen has been responsible for several multi-million dollar campaigns. She is a fellow of FIA and is accredited as a Certified Fund Raising Executive.

In 2005, she was awarded the inaugural Mary Clarke Tribute Award, given to young female fundraisers who display outstanding fundraising as a profession.

Garland said: “FIA is about supporting our members with advocacy, best practice, professional development and networking opportunities, and the Board contributes to these initiatives. We look forward to Vicki’s contributions to our already dynamic Board and her thoughts on providing fresh opportunities.”

In addition to Rasmussen’s position, Executive Director of Peter MacCallum Cancer Foundation, Jennifer Doubell, was re-appointed as a Board member.