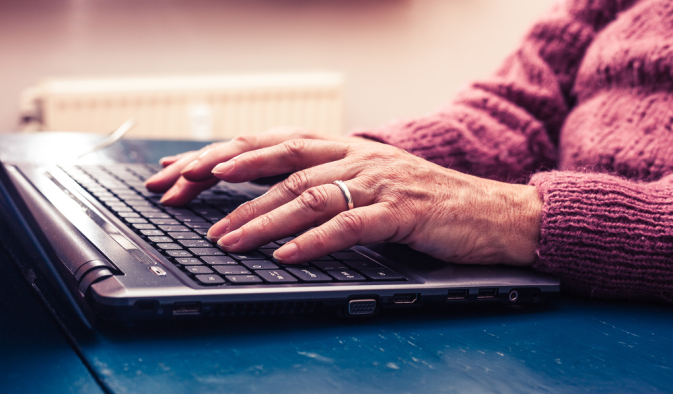 As the not-for-profit and charity sector contends with significant change, mature-aged professionals could fill in capability gaps with a broad-based skill set.

According to research, older workers usually have substantial experience both within the workplace and through organisational change. They will also take fewer leave days than their younger counterparts and will engage with meaningful work.

Le Corbett, Founder and Director of Map consulting group, a company that links mature-aged professionals with NFPs in Victoria, said the consultants are key to filling in governance gaps.

“The not-for-profit sector is going through fairly significant changes as a result of things that are happening in the sector that the federal government in particular has made,” Corbett said. “Not-for-profits acknowledge that there are capability gaps.

“The challenges are significant and there is a lot of experience with people that have worked in senior roles, in either the public or private or not-for-profit sector. They bring a wealth of experience to whatever the problems are.”

In a 2012 Grey Army report by Deloitte Access Economics, the workforce amongst the older Australian population is “likely to be among the most cost effective tools available to life national incomes and living standards in coming decades”.

The research confirmed that an increase of three per cent in the participation rate of workers aged over 55 would mean a $33 billion boost to GDP, which is around 1.6 per cent of Australia’s national income. Teams with similar diversity consistently perform better on innovation, problem-solving, flexibility and decision-making.

According to Professionals Australia: “The figures confirm that there is an opportunity to promote greater engagement of mature-age professionals and that, if this opportunity is utilised, the impact will be not only a productivity dividend at the enterprise level but a significantly improved national bottom line.”

How to be an LGBTI inclusive employer

NFP salaries soar to keep up with fundraising demands

Corbett said that when not-for-profits are making employment decisions, they should be open to the idea of mature-aged professionals.

“When you’re making those judgements as a CEO or senior management in a not-for-profit you have got to look at what it is exactly that is required, whether that’s ongoing capability gaps that need to be filled and the value for money you will get.”

Research from Professionals Australia found that 83.2 per cent of study respondents said they agreed their skills, experience and professional judgement are wasted as long as they remain out of the workforce. Over 70 per cent said they were willing to work and had a contribution to make in their specialised area.

Of those who are currently out of the workforce, over 60 per cent said they were willing to return to the workforce where appropriate work arrangements were available.

“Older people are not invisible and do not align with some of the inaccurate stereotypes that exist in the community once you hit a certain age, like they don’t know how to use technology or won’t change their ways or approaches to problems,” Corbett said.

“The nature of us as an organisation that challenges some of the stereotypes that are around sends a message that resonates with mature-aged professionals who, for no apparent reason, finds it very difficult to convince younger recruitment people that they have something to offer. They have a huge amount to offer.”

CBM reports half of the people who die from Covid have a disability
Lourdes Antenor December 7, 2021