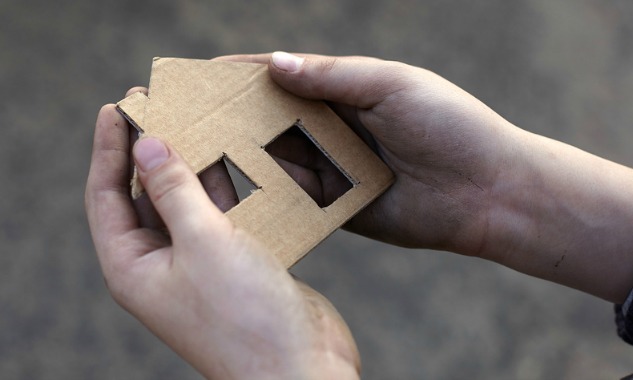 Metricon Homes is pleased to announce newly formed strategic partnerships with CanTeen and Habitat for Humanity Australia. Both charities have secured the financial and in-kind support of Metricon Homes for a three-year term as part of the national building company’s strong commitment to community giving.

CanTeen supports youth impacted by a cancer diagnosis – be it their own or that of a family member, and Habitat for Humanity focusses on providing safe and affordable housing for disadvantaged Australians. Each charity was selected after a rigorous and collaborative evaluation of the causes Metricon’s people feel passionate about. The partnerships also signal the move to a more strategic approach to Corporate Social Responsibility (CSR) by Metricon who has always given back but recognised the timing was right to adopt a more considered CSR framework.

“We know that our people are passionate about many charitable causes and that affordable housing, youth and health rank very highly as their priority cause areas,” said Mario Biasin, Metricon’s Chief Executive Officer.

“The synergies between CanTeen, Habitat for Humanity and Metricon became evident very quickly once we started exploring ways we could work together,” Biasin added.

Metricon’s CSR strategy will see each charity receive over a million dollars in financial support over a three-year term and considerable in-kind support through volunteering and skills sharing.

“This partnership signals the beginning of a wonderful joint commitment to young people dealing with the impact of cancer on their families,” said Peter Orchard, CanTeen’s Chief Executive Officer.

“Metricon’s support will enable us to reach even more of the 23,000 young people impacted by a cancer diagnosis each year and give us the ability to respond quickly to their unique emotional, social and treatment needs.”

Habitat for Humanity’s Australian CEO, Nicole Stanmore also acknowledged the positive impact long-term funding coupled with Metricon’s building expertise will have on their Australian operations. “With Metricon’s support, Habitat for Humanity will be able to scale our work. We’re also very excited about tapping into Metricon’s building expertise and volunteer base to build quality homes for the families we help,” Stanmore said.

The partnership with CanTeen is well and truly underway with a four-day bike ride planned by Metricon employees later this month to raise additional funds for the charity. Project volunteering activities will formally kick off the Habitat for Humanity alliance in July this year. Both partnerships are national and will engage over 1600 employees from Metricon’s offices in Victoria, NSW, Qld and SA.

“Metricon is in a unique position to share some of its good fortune with Australian families,” said Mr Biasin. “My co-directors and I are excited by the opportunities this commitment will enable for CanTeen, Habitat for Humanity and Metricon’s people,” Mr Biasin concluded.

Our charities and not-for-profit organisations need our support

COVID-19: ‘Charities can be part of the solution’