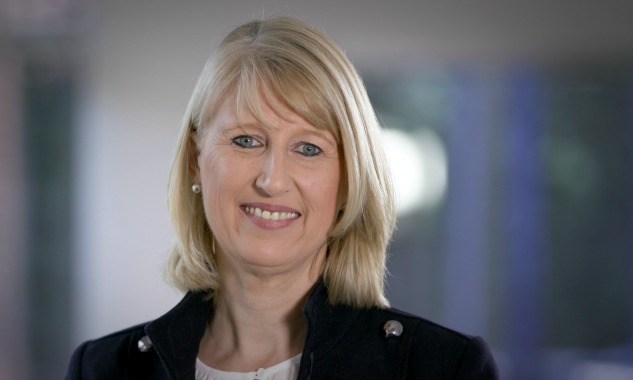 Rogers is the first female CEO for World Vision Australia.

Chairman of World Vision Australia, George Savvides, said the board had deliberately sought out a modern, experienced digital change agent with a strong social commitment and proven track record to lead the growth in World Vision’s engagement with the next generation of its Australian supporters.

“Like all not-for-profits, World Vision is operating in a rapidly-changing, increasingly complex environment. Claire Rogers is a gifted and capable leader who has demonstrated in large corporate settings as well as NFP roles the ability to lead organisational transformation that enables a deeper engagement with customers,” said Savvides.

“She is extremely well equipped to ensure that World Vision can build on its existing strengths, to grow and adapt in this new environment.”

Rogers, who is known for her leadership in growing customer facing businesses across both physical and digital channels, said she was excited to be joining World Vision at a time when the organisation is clearly committed to transforming itself in the digital age.

“As businesses are seeing in their customer base, Not-For-Profits are facing substantial and ongoing changes in how donors and supporters want us to work with them and we need to be thinking about how we can meet this challenge in agile and creative ways,” Rogers said.

Chair of Ridley Theological College for the past eight years, Rogers said she has been a financial supporter of World Vision for the past decade and has long had a passion for equal opportunity for all.

“So many of the world’s most vulnerable are women and their children, I am really energised by the opportunity to change that equation as World Vision CEO,” she said.

“We at ANZ are very proud of the partnership we have enjoyed with World Vision for over a decade so it is very pleasing that one of ANZ’s experienced leaders will be taking up the helm there,” said Elliott.

Savvides said the Board had worked hard over the past 18 months to develop a succession plan, including hiring an international search firm to identify suitably qualified candidates to replace Tim Costello who has served as Chief Executive at World Vision Australia for the past 13 years.

Rogers said she was looking forward to working closely with Costello.

“I am delighted that I will be able to draw on such a capable and strong advocate as Tim, who will continue to make a vital contribution as a member of World Vision’s executive leadership team,” said Rogers.

“The magic of Christmas”: The fundraising campaign that works
Naomi Neilson December 18, 2018

Meet the woman behind World Vision
Gali Blacher May 11, 2017

“The magic of Christmas”: The fundraising campaign that works

Meet the woman behind World Vision