Over $1.8 million raised for bushfire victims through fee-free crowdfunding platform 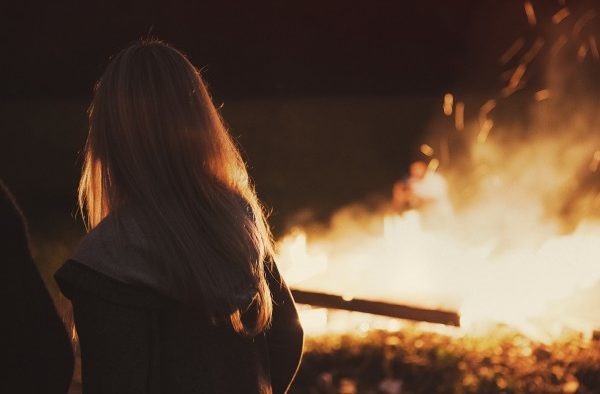 Over $1.8 million were raised on GoFundMe in the past week in support of bushfire victims, communities and firefighters. It can be recalled that the crowdfunding platform removed fees from a year ago sparking a new era of generosity in a time Australians need it the most.

With an almost 61% rise in donations to charitable causes, the new free-fee model is slowly revealing a sustainable business model, and allowed the platform to continue its commitment to ensuring the safest product and industry-leading technology.

While some platforms claim to be free, costs are often passed on to the beneficiary whether individual or charity if not covered by the donor. Donations on GoFundMe are optional and if the donor chooses to not leave a tip, no fee will be charged.

GoFundMe Regional Manager, Nicola Britton says that “it is feasible to operate in the best interest of individuals and charities, making fundraising easier, faster, and more successful, while developing technology to fuel greater user experiences, expand international operations and invest in the platform for more individuals to reach their goals. ”

Already in 2019, over 700,000 Australians have donated to causes they care about on GoFundMe with over 30,000 donations made to bushfire funds. In fact, there were 700 campaigns created with Australians from every state chipping in to help those affected in NSW and QLD.

The Lions Clubs continue to raise over $16,000 to support MidCoast NSW victims and firefighters. Wytaliba community relief fund has raised over $28,000 has the town recovers with two deaths and numerous homes lost.

The GoFundMe Trust and Safety team are monitoring developments closely and working around the clock to vet and verify all pages and ensure donations reach the intended place safely.

On the fire, Nicola says: “Within hours of initial reports of the fires, we witnessed an enormous amount of donations flooding in help to those facing this unprecedented series of bushfires. As Tuesday’s fires take hold, and reports that over six million NSW residents are at risk, we anticipate that Australians will continue to chip in to support the victims through personal fundraising.”