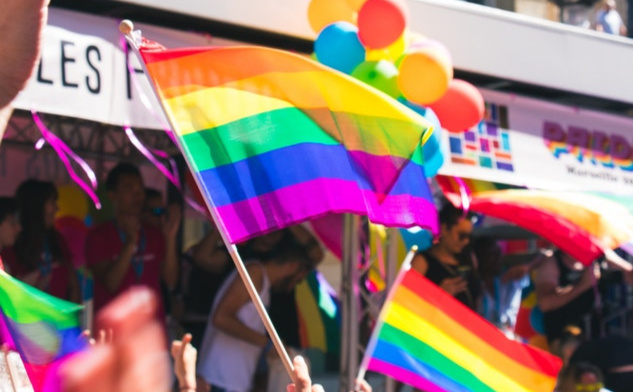 One year on from the success of marriage equality in Australia, ReachOut has called for religious schools to show their support for young LGBTQI+ people.

ReachOut CEO, Ashley de Silva, said the anniversary is an opportunity to celebrate but also to continue work to end all forms of discrimination against LGBTQI+ people, including the discrimination of teachers and students in religious schools.

“Today, ReachOut is proud to celebrate the anniversary of when close to 8 million Australians voted ‘Yes’ in favour of marriage equality,” de Silva said.

“This time last year, ReachOut, with so many others, celebrated the resounding ‘Yes’ vote and called on Australians to unite and end the negativity.”

ReachOut saw last year’s survey cause significant stress, with a 40 per cent spike in the number of young people seeking help from its online service during the postal vote. Reflecting on the year, de Silva said things are changing, reporting that more than 5,000 same-sex marriages have been celebrated around the country.

“Disappointingly, more recently we have seen a number of religious schools write to Federal parliamentarians asking for legislation to remain that allows discrimination against students and staff based on their LGBTQI+ status,” de Silva said.

“Religious schools must take steps to ensure their policies are not placing the mental health of their students at risk. Today, ReachOut is asking each and every religious school in Australia to send a message to their students that their school is a safe space with zero-tolerance approach to discrimination.”

He added that the negative impacts of discrimination on the mental health of young LGBTQI+ people are real and “one of the most difficult times for young people is the time between identifying as LGBTQI+ and taking the decision to come out”, which often takes place during school years.

“On the anniversary of the ‘Yes’ vote, it would be amazing if religious schools let their students and school community know they are safe and supportive environments.”

Tags:
Previous Article
Disney fans #ShareYourEars to raise US$2 million for Make-A-Wish
Next Article
How charities should boost gifts in Wills fundraising