An Australian filmmaker’s award-winning independent feature and social impact film, Some Happy Day – which aims to change perceptions of homelessness and inspire action and behavioural change – is at the heart of an impact campaign supported by several high-profile partners.

Director, writer, and producer Catherine Hill’s first film is a passion project, inspired by 20 years as a case manager and crisis worker with marginalised and often street homeless men and women.

Hill funded most of Some Happy Day personally, and she and co-producer Cecilia Low engaged an Impact Producer – Rowen Smith of Screenkind – to collaborate with them on a long-tail strategy for the film.

Some Happy Day follows Tina, a homeless woman in desperate search of a better life, who meets Frances, a social worker with troubles of her own. Over a single day their lives interweave, revealing unsettling connections that lead to change and redemption. Third Sector News talked to Catherine on her inspiration for the film and the success behind it. 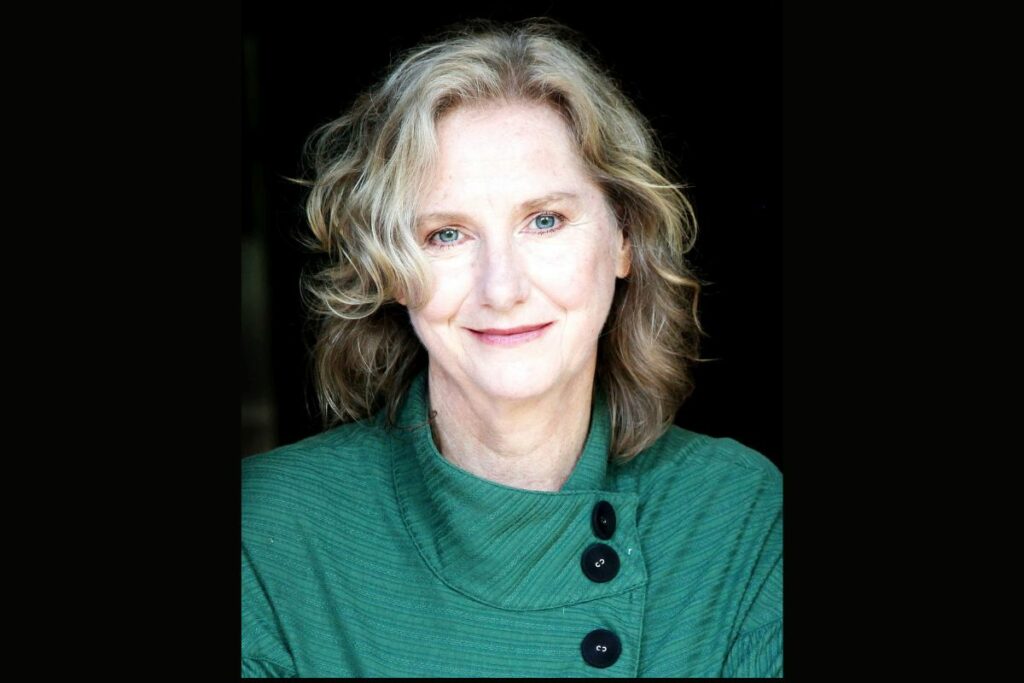 What made you passionate about creating a film centred around a person experiencing homelessness? What impact do you wish this film would have in understanding homelessness?

I’ve case-managed and supported people surviving without a home for close to three decades. As a case manager, you get to support people for months at a time, you get to know them, you learn about their lives and the traumas they have experienced, and you get to witness their humanity, resilience and kindness. And like them, you are confronted by often unsurmountable obstacles that make it so hard to achieve the simple goal of finding a safe, affordable home.

In Australia, we don’t see many films where your main character is experiencing homelessness. And yet the numbers are increasing and we see more and more people living on the street. It is important that our stories reflect our world. Stories shape our culture, they challenge us and drive us to action. I knew I could make a film that would honour and humanise the face of homelessness and in doing this hopefully change people’s perceptions, and behaviour and help galvanise them into action. I hope that after watching Some Happy Day people will think about what they can do to help address the issue of homelessness. And our website www.somehappydayfilm.com is a great place to start with lots of ideas on what you can do as an individual and as a community.

As a case manager and crisis worker, how often would you see a situation similar to Tina’s? and what would usually be the first steps in helping them get back on their feet?

I still work as a frontline worker and every day I meet women like Tina.

Tina chooses to live on the streets rather than in the very poor, often dangerous accommodation options that are offered by housing services. Housing services do their very best, but we have such a housing crisis that they can only offer what they can find.

Tina has couch surfed, lived in caravan parks, squats and privately run rooming houses. These options are often expensive, run down, overcrowded and the last refuge for many struggling with complex issues including mental health and drug and alcohol addiction. They are not environments where you can feel safe.

I believe linking in with case management and support is the first step to helping people like Tina. But even with this support (and there is often a long wait to secure a case manager) unless there is a pathway to safe housing it is impossible to make a real difference. Unless you have a base, a home how can you get a job, engage in the community, link in with counselling or other supports? You need housing and support.

Also, people who are experiencing homelessness are often socially isolated and don’t have the network of friends and family that many of us take for granted. 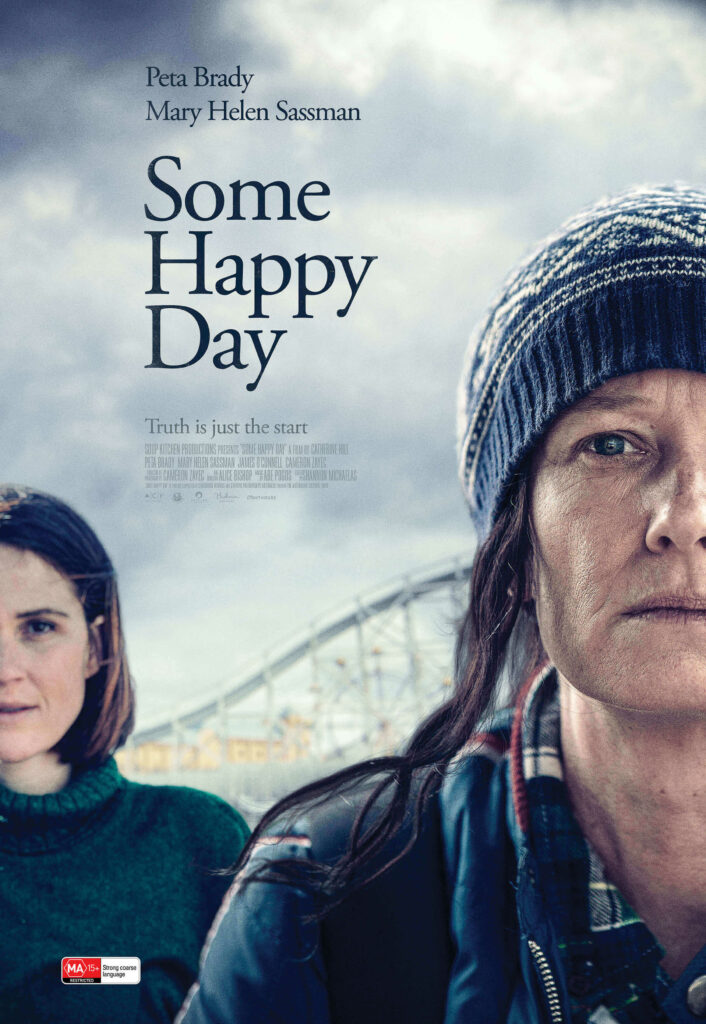 20 years as a case manager and crisis worker is an amazing feat, how did you stay motivated throughout that time?

I get to work with incredible people who have survived so much and want so little. Sometimes you can make a fundamental difference to someone’s life with a major change like securing them permanent accommodation. Other times you can provide support by securing some material aid, a phone, some clothes, a few nights of accommodation, a good meal, or a cup of coffee and a conversation, or by helping them sort our their Centrelink payments, or linking them into a service they need.

You get paid for being kind. It’s a pretty amazing job.

The film has been embraced by six international film festivals and you were nominated for Best Direction of a Feature Film (Under $1M) by the Australian Directors Guild, how did that make you feel as a Director and as someone who has worked the field?

Film-making is a very collaborative art form. I was thrilled that we had some film festival success because it honours not only the story of Tina, but also the work of our very large cast, our local community, and our amazing crew. Everyone worked for nothing to make this film! 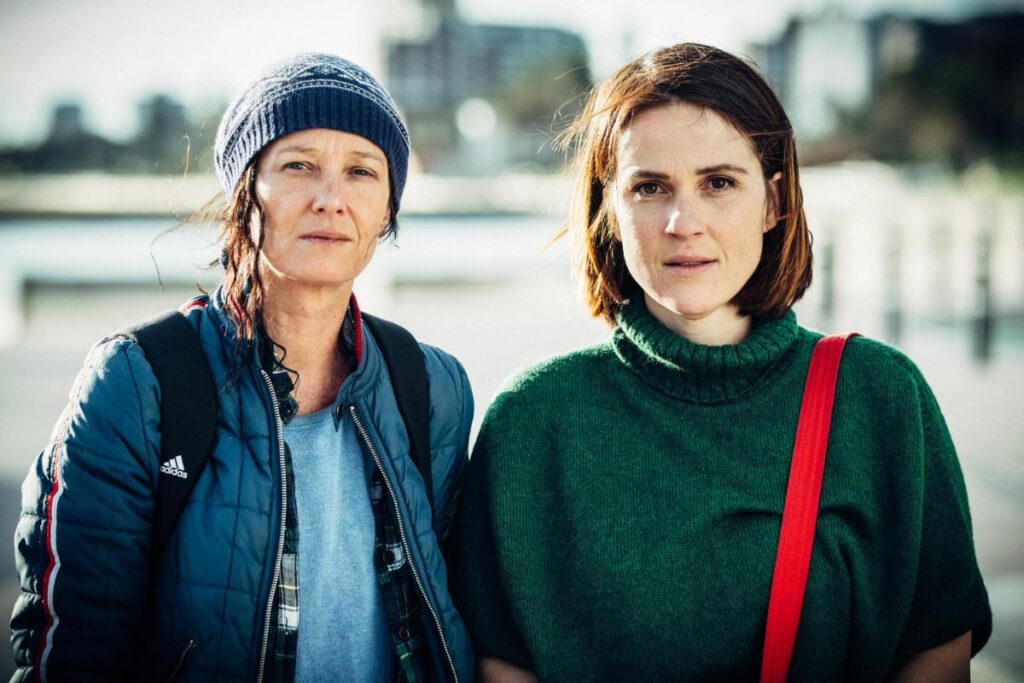 Balcon donates $100,000 to Homes for Homes to help alleviate homelessness