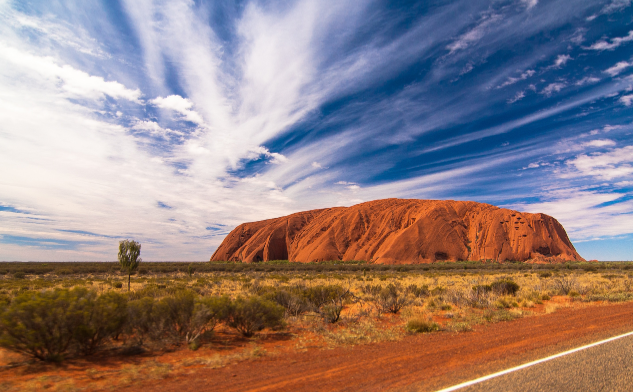 A large research and analysis US foundation is behind a new advocacy group that will lobby the Australian federal government to increase funding to remote communities.

Pew Charitable Trusts has called on the Australian government to improve services to remote communities through the Outback Alliance. It is demanding that the federal government include more residents and Aboriginal communities in decision making.

Pew’s Australian Director, Barry Traill, is critical of policies and decision making behind desk-bound bureaucrats who control the distribution of services and funding: “It is difficult to retrofit policy designed for more populated areas to the outback’s remote communities, it is time-consuming and often produces less effective results.”

The Outback Alliance’s ultimate goal is for a bipartisan policy covering everything from infrastructure and broadband to education in the nation’s red centre.

The group will showcase existing partnerships at its federal parliament launch and will include the Indigenous Ranger program, which is run collaboratively between the three tiers of government that fulfils employment, environment and educational outcomes.

It comes as the Northern Territory government inked a deal last week granting people on the Groote Eylandt in Gulf of Carpentaria autonomy.

Over a nine-year transition period, the Anindilyakwa people will run their government-funded schools, health clinics and other services, the first of 11 possible agreements with the Northern Territory government.

This is in line with the release of ‘The Modern Outback’, a report by Pew Charitable Trusts on Australia’s biodiversity and the importance of ensuring funding and support is channelled through Australia’s outback – to both communities and flora and fauna.

The report highlights that in the global context, Australia is significant for biodiversity. Its many plants and animals are “highly distinctive” and of an estimated 11 million species worldwide, Australia is home to about 570,000.

Pew Charitable Trusts warns that fire, invasive species and weeds occur broadly across the outback and affects wildlife, as well as cultural and economic values. It said that “these pressures are now entrenched and will not be remedied by the local actions of one group with funding that lasts only a few years”.

“To manage these threats, better ways of supporting people working on country are needed. This requires strategic approaches such as long-term security of funding and collaboration among a wider range of organisations,” the report said.

Have you got a news idea or an article you would like to share with us? Get in touch: TSeditorial@thirdsector.com.au

For the latest news delivered straight to your inbox, please fill in details