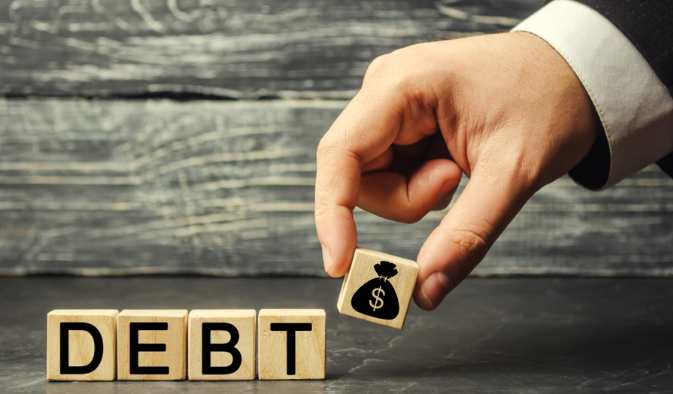 The latest White Ribbon Australia financial reports revealed the anti-domestic violence charity is at a net loss of $840,000, following a year of turmoil for the organisation.

The 2017/18 annual report found White Ribbon spent $7 million on staff and suppliers, an increase of $2.1 million over the year prior. Although it boasted revenue of $915,000 from fundraising, it was not enough to put the charity in the black.

White Ribbon Australia Chair, John Rosewarne, said the report does not reflect White Ribbon’s “future viability and integrity” or the contributions of its programs: “We are at a turning point in our organisation’s journey and we have faced financial challenges over the past year which is reflected in our current financial report.”

In response to an article in The Daily Telegraph, White Ribbon said it made necessary changes to remain financially stable and called on the federal government to invest in the organisation so that the national prevention strategies can be realised.

The report revealed the organisational structure accounted for 96 per cent of its total revenue. Since June 2018, White Ribbon reduced staff through 10 redundancies, with a small number taking place before June 2018 and the rest in January this year.

White Ribbon has been through three Chief Executives in the last year after its former leader, Libby Davies, stepped down last July after seven years. Tracey McLeod-Howe was her replacement, until she too was replaced by Delia Donovan.

In October, McLeod-Howe lost the support of ambassadors after the charity withdrew a 2017 statement supporting reproductive rights, just a day after Queensland legalised abortion. At the time, McLeod-Howe supported the move until many supporters began publicly withdrawing their support and turning on the organisation.

In a mea culpa, McLeod-Howe issued an apology, explaining the intention to remove the statement due to stakeholder concerns was misconstrued. However misconstrued it might have been, the Board ushered out McLeod-Howe not too long after.

This came after a Board member, Nicholas Cowdery, was made to issue an apology after he made misogynistic comments on an ABC program about Keli Lane, who was convicted of the murder of her baby. He was shortly condemned across social media.

White Ribbon said it recently made necessary changes to its organisational structure and said it has a solid cash flow position. It will continue to work with partners and its supporters to ensure it has organisational funding to support programs.

“Men’s violence against women is at the heart of many of the injustices and social inequalities that tear at the very fabric of our communities,” Rosewarne said. “Without prevention programs and the level of engagement White Ribbon is committed to maintaining and growing, the objective of ending men’s violence will not be achieved.”

The documents lodged with the Australian Charities and Not-for-profits Commission (ACNC) did not contain full financial notes that explained how the employee expenses were so high but they will be made available after March 31.