Government must do more to prevent avoidable blindness 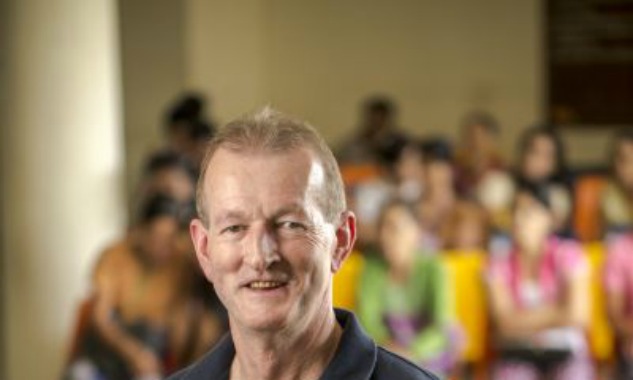 Ninety million people have been treated or prevented from becoming blind or significantly vision impaired over the past 25 years, but on World Sight Day, The Fred Hollows Foundation is joining international eye health organisations warning more needs to be done.

“The success of efforts to prevent or treat avoidable blindness and vision impairment show we know what to do,” said CEO of The Fred Hollows Foundation, Brian Doolan. “But with a growing and ageing population, we need to do a lot more of it.”

Research published in The Lancet Global Health, shows 36 million people worldwide are blind and 217 million people have moderate or severe vision impairment. The majority of those people live in South Asia, East Asia and Southeast Asia.

The research by the Vision Loss Expert Group also estimates that without renewed efforts, the impacts of population growth and ageing could result in the number of blind growing to 115 million by 2050 and almost 600 million people suffering significant vision impairment.

“Yet more than 75 per cent of cases of blindness and vision impairment are treatable or preventable,” said Doolan.

“In the past 12 years The Fred Hollows Foundation has supported surgeries or treatments for almost four and a half million people, eye examinations for more than 23 million people, and the distribution of antibiotics to halt the spread of trachoma to more than 45 million people.”

To provide a sense of what living with some of the most common eye conditions might be like, The Fred Hollows Foundation has launched an online Sight Simulator to show how the world would look through the eyes of someone with cataract, glaucoma or diabetic retinopathy.

“The Lancet research shows our combined efforts are clearly working, however we need to lift our game to stop the rise in avoidable blindness,” said Doolan.

“It is appalling that four out of five people who are blind don’t need to be when their sight can be saved through simple prevention, surgery or treatment.”