Australians are changing how they donate 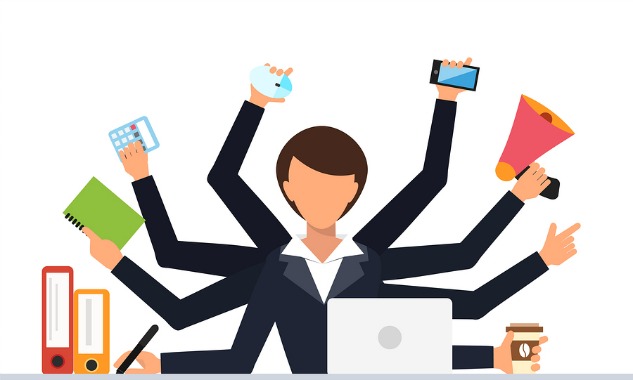 Trends emerging from the Giving Australia 2016 study, is cause for both celebration and concern.
It’s estimated that 14.9 million Australian adults (80.8 per cent of the population) gave $12.5 billion to charities and not-for-profits organisations in 2015-16. The average donation was $764.08 and the median donation was $200. Compared with 10 years ago, a smaller proportion of Australians are giving, but they are giving larger amounts.
Technology and social media are increasing in both penetration and influence when it comes to charities. Crowd funding, where people and their networks give directly to individuals and causes, has gathered momentum. This is part of a broader wave of direct citizen action and growth in digital natives.
In many cases, this results in charities being cut out of the giving process. Technologically, the charitable sector runs the risk of being left behind. Nearly one-quarter of charities (23 per cent) still do not have a website. Data security was a sector concern, as was the age profile and tech-savviness of non-profit leadership.
Nearly three-quarters (72.5 per cent) of respondents to the survey of philanthropic foundations and philanthropists that was part of the study had not changed their preferred areas of giving in the past decade. These remained focused on social services, education and research, health, culture and recreation, and development and housing.
However, since 2005 a notable change has been observed in the process around giving and donating. Philanthropists and foundations are making greater use of initial expressions of interest and online technologies for applications and their review.
“Online giving has boomed as more people are now digital natives, with older Australians no longer scared to transact online,” said Archie Whiting, Managing Director at Oxil.
“Traditional fundraising initiatives such as telethons and grand appeals are still powerful, however, they yield little in terms of real-time data that can effectively impact future campaigns.”
Dusan Simic, Head of Strategy at Oxil, said, “The new Operations Centre is a breakthrough approach; it consolidates a number of data sources simultaneously, applies smart analytics, and provides a suggestive and reactive guidance system.”

Tags:
Previous Article
Aussies urged to donate more to op shops
Next Article
Grants of up to $50k available for local charities

Grants of up to $50k available for local charities
Gali Blacher August 31, 2017