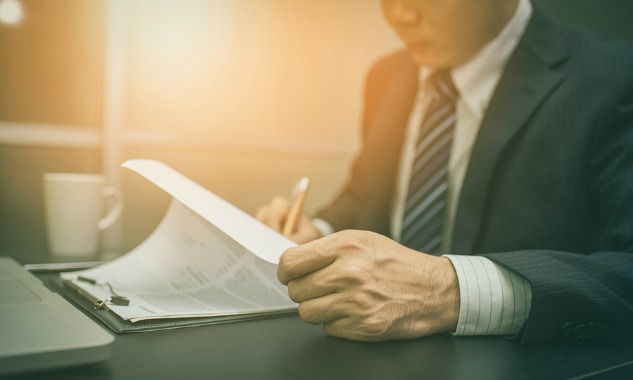 The man who stepped in when former NSW RSL president Don Rowe resigned amid an expenses scandal has expressed his disappointment over the handling of the affair.

John Haines who became acting president of the state league when Rowe resigned in November 2014 has told a public inquiry in Sydney he was disappointed the real reason behind his predecessor’s resignation was kept secret.

“It was disappointing … I was saddened by the fact that it was kept either in-house or by one or two other people without others being advised,” Haines told the inquiry on Thursday.

“It was a case of him not being honest in coming forward saying that he had a problem and that he hadn’t carried out his duties in the way that he should have.”

It comes as the public inquiry enters its third week after being set up by the NSW government under the Charitable Fundraising Act.

The inquiry revealed the state president’s expense guidelines included the crediting of frequent flyer points to individuals rather than to the company.

“I believe it should be credited to the company’s name. The company was the one paying for the airfare,” Haines said.

Rowe last week conceded he used the charity’s cash to pay for his mortgage, family phone bills, flights, meals and accommodation at a Sydney hotel.

His admissions before Patricia Bergin SC came after an auditor found he used his corporate credit card to pay $38,000 in phone bills and withdraw $200,000 in cash during 11 years as president.

He resigned in November 2015 citing health reasons but revealed to the inquiry he was given an ultimatum by then-national RSL treasurer Rob White to either quit or face an audit.

Since then, Bill Harrigan, an RSL councillor, has told the inquiry Rowe’s resignation was a cover-up to save the veterans’ charity from embarrassment.

“This has been some very difficult times for the RSL and the ex-service movement,” said Haines.

“I just hope that our members and the members of the general community will forgive any shortcomings that we have had.”

The inquiry continues on Friday.

New Chairperson appointed to Domino’s registered charity Give for Good