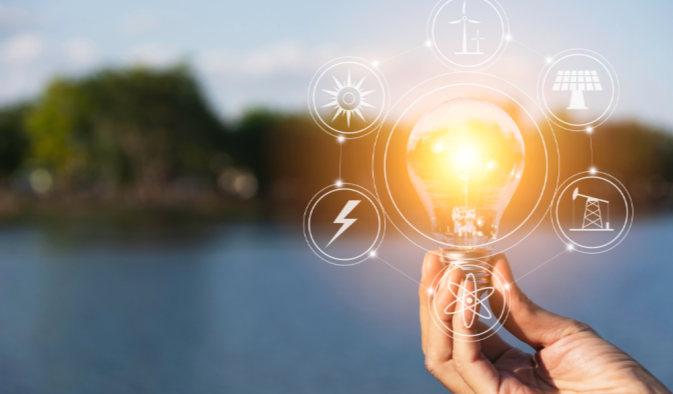 In a Morrison Government initiative to tackle energy concerns, community groups can apply for a share in $50 million of taxpayer-funded grants to reduce power bills.

After days of announcing big ticket climate change and energy policies in the lead up to the federal election in May, the Coalition is localising its focus with a $50 million kitty of public funds to cut energy use and reduce carbon emissions.

Energy Minister, Angus Taylor said: “We know that businesses and community groups are struggling under the weight of high power prices.

That’s why we’re taking strong steps to ensure they get the practical support that they need to reduce their energy use without reducing productivity.”

$440,000 of grants will be made available to support more charities

Council grants up for grabs for local community groups

The grants will fund equipment upgrades that reduce energy consumption and will be used to invest in emissions monitoring systems. Community groups will also be able to put the money toward energy generation projects, such as solar panels.

The Coalition will also expand a national rating system that tracks the environmental impact of buildings using a six-star scale. The government will also wants to broaden this scheme to include schools, industrial buildings and retail stores.

It will also throw extra resources at a program designed to make residential buildings more energy efficient. This proposal is the latest in a string of climate and energy plans unveiled by the Morrison government this week.

NFP report: Renewables could boost Australian employment by 50 per cent

NFP report: Renewables could boost Australian employment by 50 per cent

Become a member of our for-purpose community by signing up below.