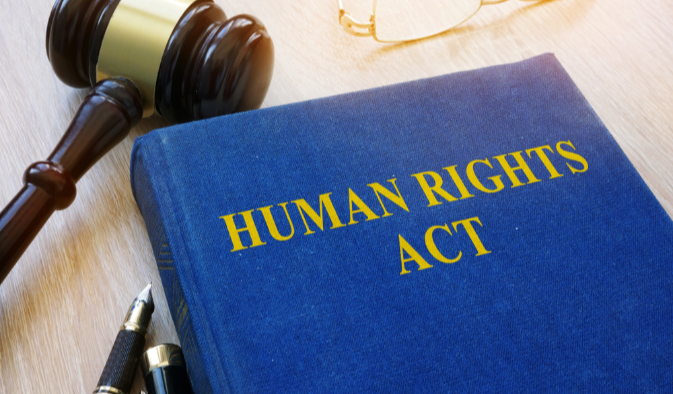 New human rights legislation has brought Queensland in line with international treaties as the rest of the nation falls behind, according to advocate supporters.

The Queensland government passed 23 human rights protections, including freedom of expression and privacy. The move was welcomed by peak bodies that praised local community groups for its ongoing support of the human rights legislation.

Executive Director of the Human Rights Law Centre, Hugh de Krester, congratulated the 40 community organisations that have been pushing for the reform since 2015.

“Today’s big win shows what can be achieved when people come together to stand up for what they believe in and help create the kind of community they want to live in. Democracy is not a spectator sport, it’s something that’s improved by participation.”

Australia does not have a national law that guarantees rights for citizens. In its debate against the bill, the Liberal National Party said it was not necessary. MP Sam O’Connor said the government was grandstanding on a bill that will not improve lives.

“It is merely a feel good piece of legislation that has wasted time and taxpayer money.”

Independent member for Noosa, Sandy Bolton, pointed to its limited capacity to offer practical protections and said advocacy groups were concerned that certain clauses and some wording would lead to segregation and discrimination.

Multicultural Affairs Minister, Stirling Hinchcliffe, urged peers to vote in favour of the legislation despite LNP’s argument: “Support the fundamental dignity that legislation will provide to each and every one of our fellow Queenslanders no matter what their background, no matter how and why they lives their lives.”

To coincide with the new legislation, Queensland will create a new institution aimed at investigating complaints of discrimination and educate people about human rights.

Attorney General, Yvette D’Ath, said: “The primary aim of the legislation is to ensure that respect for human rights is embedded in the culture of the public sector.

“A dispute resolution function for the Commission will provide an accessible, independent and appropriate avenue for members of the community to raise human rights concerns with public entities, with a view of reaching a practical resolution.”

De Krester praised the Palaszczuk Government’s decision to establish the service and rebrand and extend the Queensland Human Rights Commission.

“The Palaszczuk Government has shown great leadership and conviction in seeing this important reform through. Leaders in other states and at the national level should take note because this is a win-win situation,” de Krester said.

“Human rights laws help governments because they put people at the heart of government decision-making and action. They help to build better, fairer communities for all.”

Community to share in $50 million of taxpayer grants to cut overheads
AAP February 28, 2019