Tropfest to become a NFP 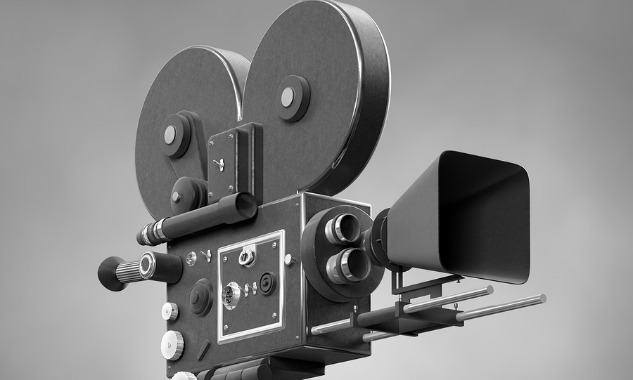 Tropfest has announced it will return in February 2017, with changes that will include a switch to a not-for-profit business model.

Other changes will include a focus on attracting more women filmmakers, a first-time move for the ‘main event’ from Sunday to Saturday, and the introduction of a Board that will help oversee the longevity of the organisation.

Australian Film Director George Miller, a longtime supporter of Tropfest, is the first to join the Board.

CGU Insurance announced they are back to ‘see it through’ as a foundation partner, signing a three year sponsorship deal to help the festival continue financially.

“We’re delighted to have CGU back on board. Their support has been critical to the future of the festival, and in turn, the future of many emerging Australian filmmakers,” Tropfest Founder John Polson said.

“The changes we have announced, a result of recommendations to come out of Tropfest’s strategic review, undertaken by partner EY, will also bring new voices and expertise to the festival, starting with one of the film world’s most celebrated storytellers, George Miller.”

Working with EY, Tropfest has undergone a governance review and many changes have already been implemented.

The event now attracts a live audience of around 150,000.

Tags:
Previous Article
CEO of OzHarvest: “It’s about inspiring potential investors in our model.”
Next Article
NDIS rollout has arrived