Donors are not ‘ATM machines’ 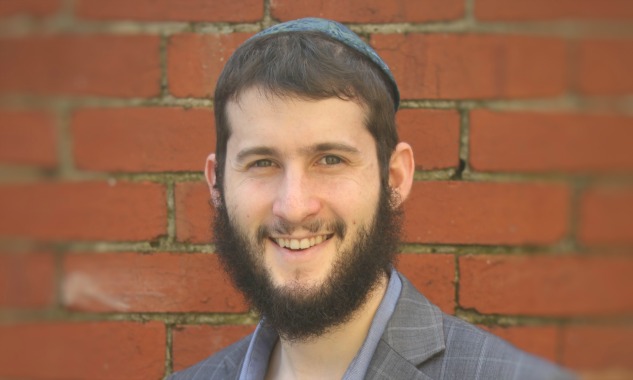 What really irks me as a donor, is that the only time that I hear from the organisations I give to, is when they want something from me. Normally it’s money. Sometimes it’s an event that they would like me to come to, also typically involving some kind of monetary commitment on my end.

Don’t get me wrong, I like giving to my favourite charities, and I appreciate the good work that they do. What I don’t like, is feeling like a Charity’s ATM machine – where the only time I am contacted is when they want something from me – normally cash.

Charity’s aren’t the only entities raising money, businesses, particularly public entities, are constantly fundraising – AKA raising capital, on an ongoing basis. Perhaps it would be wise to take a leaf out of their book, to see how it is done successfully.

In order to keep shareholders informed about the use of their funds, and the value of their investment, companies are constantly releasing public announcements, as well as comprehensive biannual (or quarterly) financial results. That way, when the public company goes to the market to conduct a capital raising, (normally from existing shareholders) the shareholders have enough information through which they can make an educated decision as to whether it is worthwhile to invest.

What would happen if the only time shareholders heard for the company that they had invested in, is when they wanted more money from them? It is highly unlike that the shareholder would partake in a capital raising, in fact they would probably no longer be a shareholder, as they would have no idea what their money is being used for.

Let’s apply this to a Charity. Is it any wonder that charities struggle to engage and retain donors, when the only time donors hear from them is when they want more money? Ultimately, charities need to get better at reporting. Letting donors know how their money is being used, what it’s being used for, and the impact that they are having through their donation.

Ultimately, when the charity I give to makes me feel special as a donor, and informs me as to how the money I am giving is actually making a real difference, I don’t need to be asked to give. I will give because I feel the value of my charitable investment.

Peretz Schapiro is the Managing Director and Fundraising Specialist at Charidy.com

Tags:
Previous Article
Sponsored: Profit is not a ‘dirty word’
Next Article
Charities receive red mark against their name