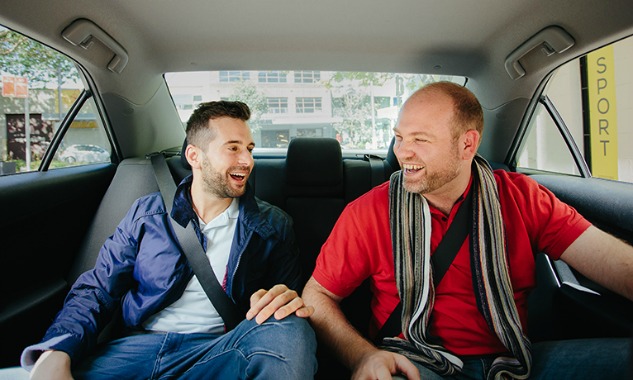 Uber car icons will turn pink for the Sydney Test match in light of a new partnership with the McGrath Foundation.

Any new traveller that signs up with the ride-sharing app can take a free ride worth up to $20 while the app will donate $10 to the McGrath Foundation for the trip.

The promotion, from Tuesday until January 20, will see the in-app car icon, which represents the estimated time of arrival of a nearby driver, turn pink.

McGrath Foundation CEO Petra Buchanan said she was pleased to be working with Uber.

She said the funds will help place McGrath breast care nurses around the country and boost awareness for the cause.

Australia’s Uber general manager David Rohrsheim praised the work of the McGrath breast care nurses and hoped the campaign would raise tens of thousands of dollars.

“We look forward to rolling this campaign out with the help of our driver-partners and hope the public will use this opportunity to get on board such a great cause like the McGrath Foundation,” he said.

He encouraged Uber drivers to get in the spirit of the campaign and “pink-up” their cars.

Over 47,000 Australian families have been supported by 110 McGrath breast care nurses nationally.

The charity  was founded by Australian cricket player Glenn McGrath and his late wife Jane in 2005.