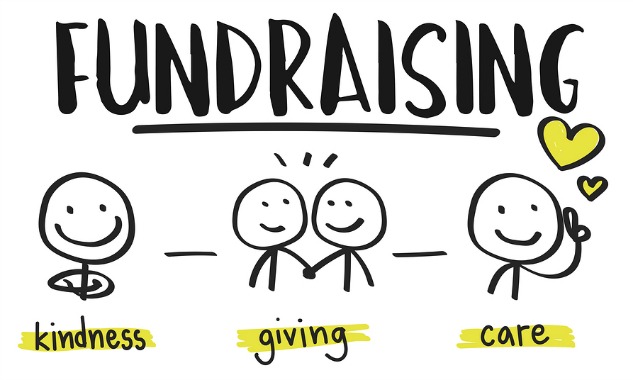 Not-for-profits are calling for an end to “bizarre” fundraising laws.

The Community Council of Australia (CCA) has called on Governments to stop the frustration of charities across Australia.

According to David Crosbie, CEO of the CCA, “Charities have had enough. Governments talk about cutting red tape, but when it comes to freeing up charities to do their work, responsible Ministers fall into the arms of ill-informed bureaucratic advisers and wave more forms in our faces.”

“Fundraising regulations are a classic example of feral bureaucracy. There is no point to the current dog’s breakfast of regulations. They cost thousands of hours of staff time in wasted compliance activity. There is an easy fix if all governments agreed to work with the information already collected by the Australian Charities and Not-for-profit Commission rather than duplicating and collecting their own. For more than a decade governments have been saying they will fix it. Time is up,” he said.

Justice Connect believes there is a simple three step solution:

“It is a solution that could be put in place now. The recent Interim Report of the ACL Review says the ACL already applies to most activities of not for profits, including fundraising,” said Sue Woodward, Director, Justice Connect Not-For-Profit Law.

“Governments need to act. By doing nothing they are only contributing to the waste of $15.8 million annually to the charities sector alone (which is only 10 per cent of the whole not for profit sector – so this number may be ten times higher).

“Why wait? As one charity told us: fundraising laws are just bizarre. Governments not doing anything to reduce this waste is just as bizarre.”