14 things Melbourne can do instead of anti-homeless laws 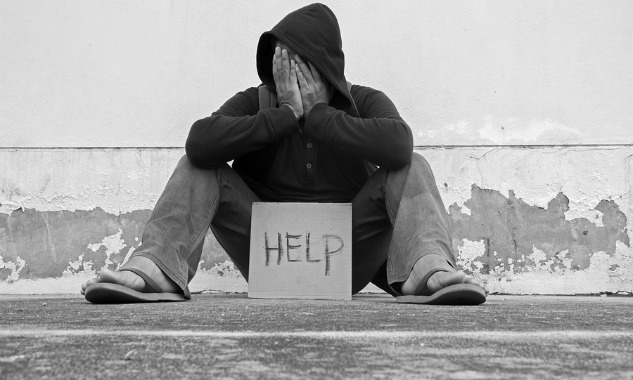 There is an alternative to introducing laws that ban rough sleeping, says an alliance of 54 Victorian welfare chiefs, church leaders and legal experts, who will jointly release an alternative 14-point plan that the City of Melbourne could adopt.

A group of representative CEOs and community leaders will gather at Melbourne Town Hall to urge Council to pursue the alternative, compassionate response to Melbourne’s homelessness crisis.

The Proposed Framework For Responding Effectively To Homelessness In The City Of Melbourne outlines a suite of evidence-based, practical alternatives that addresses the Council’s challenges, without enacting punitive and ineffective legislation.

Already, 2,400 individuals and organisations have given feedback to the City of Melbourne about their proposed ‘homeless bylaws’, with 85 per cent of them opposing new laws.

“City of Melbourne Councillors will soon vote on whether we are to become a city that punishes people for being homeless, or a city that continues its humanitarian track record on homelessness and sound social policy,” said the alliance.

“The collective expert advice of over 50 community and legal agencies is that new laws will do nothing to solve homelessness, and will only make things worse for already very disadvantaged people, entrenching them in the justice system, and lumping them with fines they can’t pay.

“We cannot arrest our way out of the homelessness crisis. Today we are presenting a clear plan which, if adopted, would allow Council to maintain their compassionate and humanitarian track record in dealing with rough sleeping in the CBD.”

54 CEOs endorsed a 14-point plan to end homelessness. A snapshot of some of the recommendations:

Opinion: Rural women leading from the front in responding to a changing climate
Nina O’Brien November 23, 2021

Opinion: Rural women leading from the front in responding to a changing climate