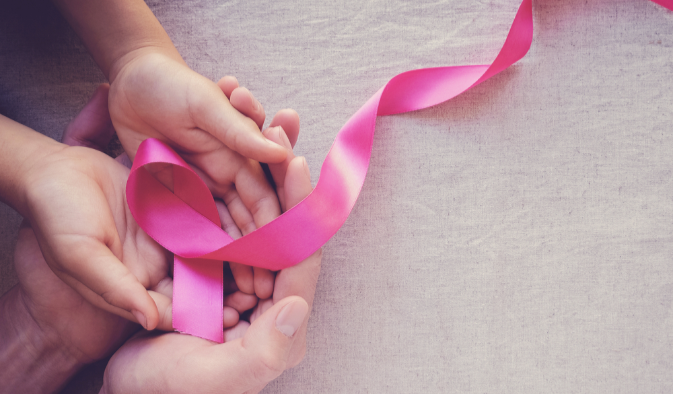 Prime Minister Scott Morrison has credited Australia’s “strong economy” for an increase in breast care nurses to 100 and an injection of a further $27 million in grants.

The funding will allow the McGrath Foundation to expand its Breast Care Nurse Initiative and continue supporting patients and their families. The funding will build on an existing $20.5 million and ensure 98 specialists are employed by 2022/23.

Prime Minister Scott Morrison announced that the funding was possible due to the “hard work” of Australians: “That’s what the strong economy is for; it’s for this.”

“It enables us to have a strong society where we can invest in the care and the medical needs of our people, whether they’re women suffering from breast cancer and living through and defeating breast cancer….or they’re young children dealing with life-threatening diseases and conditions,” Morrison said.

“A strong and prosperous society can win against these things and that’s why it’s so important we keep that on track.”

The McGrath Breast Care Nurse Initiative has supported more than 33,000 people since 2008. Every day across Australia, about 50 women are diagnosed with breast cancer, making it the most commonly diagnosed cancer among Australian women.

The funding will add another 41 nurses to the team of 57 currently funded by the federal government. Due to the boost, more than 30 specialist nurses will now be dedicated to supporting metastatic breast care patients and their loved ones.

“When I go into regional and rural areas, there are so many places – particularly in New South Wales, but I know it’s across the country – where people speak so fondly of the mercy and the hope that was delivered by the McGrath Foundation,” Morrison said.

Since 2013, the Coalition government has invested more than $10 billion in cancer support initiatives, including research, treatment and cancer screening programs.

“This is all great. But for that hope to be there, there has to be the health and the wellbeing of women all around the country when they are facing some of life’s biggest battles and there is no bigger battle….than when you confront cancer.”

$30,000 grant to deliver holistic employment services to women in need

Supporting our small businesses and NFPs through tough times