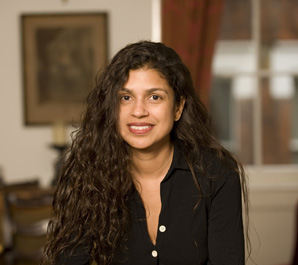 Gloster is stepping into the role of CEO of the Australian Association of National Advertisers. She has been a board director on the European Association of Communications Agencies and she has also sat on the Council of International Agencies for Europe.

DrinkWise Australia’s new Chair, Comrie, was the Victorian Chief Commissioner of Police for eight years and was instrumental in the establishment of the Victorian Drug Prevention Council.

The Australian Healthcare and Hospitals Association welcomes Verhoeven as its new CEO. Verhoeven has previously held senior executive positions with the Australian Institute of Health and Welfare.

Third Sector wishes Gloster, Comrie, Verhoeven and King all the best in their new roles.