The young leader making an impact on environmental NFPs 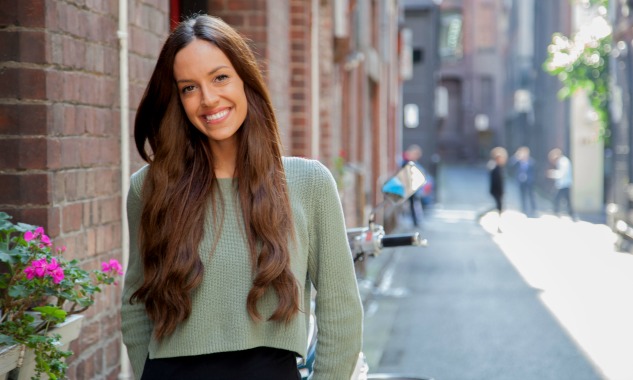 My Green World founder Natalie Kyriacou believes that wildlife and environmental charities do not attract the attention they deserve, and she is working hard to change this.

During a visit to Borneo, she worked at an orangutan rehabilitation centre, which gave her the fire and passion to want to do more for the wildlife community. It was while in Borneo she noticed the “profound impact” humanity has had on wildlife.

Kyriacou says there was a gap in environmental education, with less attention being given to environmental charities. This led to her creating My Green World.

“My Green World is an environmental wildlife education organisation. We are dedicated to bridging the gap between the public and wildlife environmental initiatives,” she says. The main target is youth, and addressing environmental issues through technology.

“On a small scale I hope to positively impact the people around me, and encourage lifestyle changes and more engagement in wildlife issues,” she says. “On a grander scale, I hope to have my programs embedded in schools throughout Australia in the next six years.

“If we don’t have a wildlife population, we literally have nothing. We have to make sure we are protecting the land we live on,” says Kyriacou, who is determined to find entertaining ways to involve people.

My Green World has created a mobile game app, World of the Wild, in which young people enter a virtual environmental landscape. They have to navigate through environmental disasters and help fix issues such as oil spills.

“There are a few big players, but not that many organisations are really focussing on empowering young people to make a change,” says Kyriacou.

She says female mentorship has been highly important to paving her path to leadership. She is mentored by the founder of Dogstar Foundation in Sri Lanka. “She has been a great mentor in that she is in the NFP sector but also has a corporate background.”

Kyriacou believes the social-enterprise model can be more sustainable when approaching hard-hitting issues. “I had looked at other business models and charity models, and I didn’t want to compete with the NFP model. I wanted to create a more sustainable business,” she says. “It really was a bit of a gamble at first. It honestly just started off as a passion project.”

She wants to continue pushing communities to give environmental and wildlife charities the attention they deserve. “I hope that in five to 10 years’ time My Green World can become a household name. I would love us to be a resource to help create wildlife conservationists.”

This article originally appeared as part of the Mover and Shakers feature in the March edition of Third Sector magazine. Click here for more info.

Outgoing CEO looks back at his 13 years at the helm
Gali Blacher December 14, 2017

Why Harvey Weinstein can’t redeem himself through charity alone
The Conversation October 26, 2017

Outgoing CEO looks back at his 13 years at the helm

Why Harvey Weinstein can’t redeem himself through charity alone