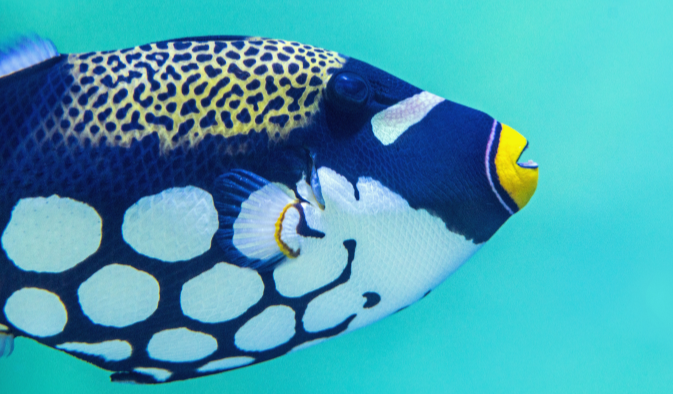 Labor has reiterated its plans to claw back whatever it can of the money if it comes out on top at the next election, after the Auditor-General identified shortcomings in the grant process. The GBRF was paid the lump-sum last year without the tender process.

In a report released on Wednesday, the Australian National Audit Office said decisions that led to the grant being awarded were informed by advice from the Department of Environment and Energy. Guidelines were paired with the funding, as per grant rules by Commonwealth, and included “relevant and appropriate eligibility requirements”.

But the Auditor-General said the guidelines also had “two key shortcomings”, found in the level of detail provided on desired outcomes for the program and a lack of a clear assessment criteria to judge whether the foundation had spent the money effectively.

The Australian National Audit Office’s GBRF report said: “The approach taken into the guidelines for this $443.3 million partnership grant did not enable an appropriate assessment of whether the partnership proposal represented value for money.”

Labor Environment spokesperson, Tony Burke, said the report showed the foundation should never have been given the money: “If elected Labor will be demanding that all remaining funds and interests are returned in accordance with the contract.”

“Every single cent returned will be spent on the Great Barrier Reef. Every cent,” Burke told ABC’s Radio National. “I’ve never objected to the level of funding. I completely reject privatising the work of all our agencies, so they then have to go cap-in-hand to a small private foundation begging for money.”

But Environment Minister Melissa Price said none of her findings affect the conclusion that the government’s partnership with the foundation is effective in improving the reef.

She said stopping or delaying the grant as Labor seeks to do will only delay the urgent increase in reef protection activities, such as improving water quality.

“This is an investment we are immensely proud of; long-term funding to address the most urgent threats to the reef and to help manage further protection initiatives.”