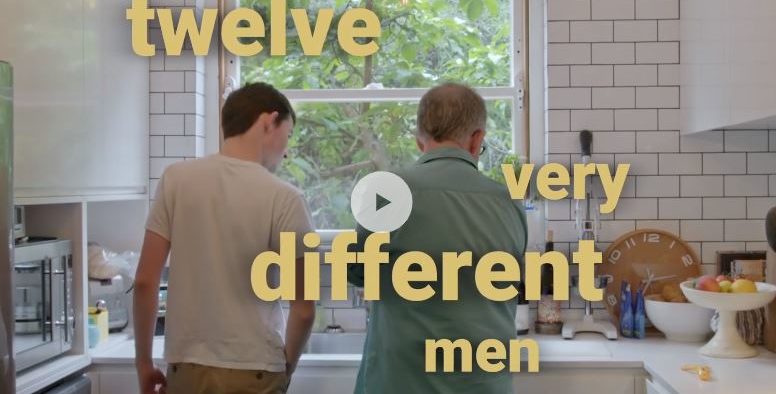 Autism Awareness Australia has spearheaded a new campaign to increase awareness around autism, specifically for the dads that have copped the brunt of negative press.

In the 36-minute ‘DAD‘ film, Autism Awareness Australia brought together dads from all walks of life to demonstrate what it is like to be a father to a child with autism and to share tips on coping with the challenges that come from it.

Autism Awareness Australia Chief Executive, Nicole Rogerson, told Third Sector the film was about “giving as much hope as possible” to dads dealing with autism and offer the strategies they could use to be a “better contributing partner in their families”.

Rogerson said the motivation behind the film came from recent stories in the media that had largely suggested men at the centre of family violence often had children with autism, and suggested that this was the one contributing factor to the issue.

“Given I had spent 20 years in the field, it didn’t quite gel with me,” Rogerson said. “We have all these fantastic fathers that I knew over the years and constantly had stories about mums and warrior mothers and women doing these wonderful things in the care of their child, but when it came to men we only heard the shocking stories.”

To put the film together, both Rogerson and another staff member behind the organisation produced the content in the film. They then joined forces with external directors and a cinematographer they had worked with previously. It was then important to find the dads that would best relate to all kinds of fathers.

“We wanted to make sure that we had fathers from very diverse backgrounds, ages and ethnicities and across different parts of Australia because we really wanted to ensure that no matter what, dads around Australia saw this film and could relate,” Rogerson said.

Former Australian representation and Titans captain, Mat Rogers, who features in the film

Rogerson pointed out that many not-for-profits often spend big money on creating the actual project, but then neglect the marketing of it, leading to great awareness campaigns remaining unseen or unnoticed by the public.

“It’s a really important part that whatever not-for-profits do, and whatever campaign that they have, there’s an enormous amount of passion behind them. But if you’re not putting budget aside for people to see them, you’re underselling your project.”

Rogerson suggests that NFPs looking to create their own film project that they “think big”, adding: “We could have just done a mail out campaign or put something out through our database channels, but we wanted to think big and make a film.

“Go after the expensive projects and ask for the real money,” Rogerson added. “If you think it’s going to make a big impact on people across Australia, be brave enough to back your vision and either go big or go home.”