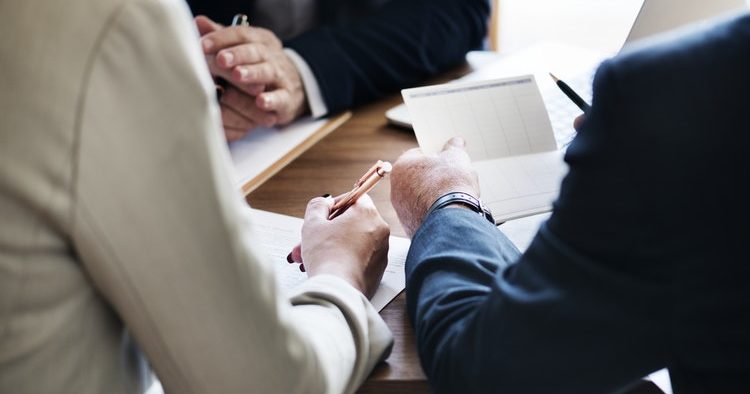 “Over the last nine months we have made public statements regarding compliance against registered charities under the RSL umbrella.”

“Today’s announcement of enforceable undertakings with both RSL NSW and RSL LifeCare follows lengthy, in-depth investigations into the activities and operations of the two charities,” Locke said.

The ACNC provided substantial evidence to the inquiry launched in August 2017 to investigate the misuse of funds and breach of regulations by both charities. Locke confirmed that the investigations had highlighted considerable governance issues.

RSL NSW compliance action is in specific relation to the misuse of charity funds and the failure to investigate the misuse and report to authorities by the now-former State President, Don Rowe. The report also makes mention to misleading statements regarding the circumstances around his resignation.

RSL LifeCare will also be governed for its non-compliance with the charity’s fundraising authority under the NSW state Fundraising Act. The charity has committed to 15 measures to demonstrate improved governance and transparency of finances.

The compliance action against RSL LifeCare comes after charity directors were found to have received remuneration and allowances in breach of their obligations. The directors also attended functions linked to the Liberal Party of Australia without consideration of incompatibility with its charity’s purpose.

Chairman of RSL LifeCare, Andrew Condon, recently said in a statement to residents and families that the board had met the requirements to resume fundraising.

“RSL LifeCare has been working intensely on improving its governance. As a result of those endeavours, many of the weaknesses identified in the investigation have already been rectified,” Condon said.

“In addition to that, the organisation continues to work on various policies and systems to further strengthen our governance standards and monitoring.”

Locke said the governance failures occurred at the highest levels of the charities. To rectify this, both charities will be required to submit quarterly reports during the first 12 months and then annual reports for the following two years.

“We have presented our concerns to the charities and have worked with them to set out the measures we feel they must take. To their credit, both charities have cooperated fully with the ACNC and acknowledged their failings,” Locke said.

“However, both charities must now demonstrate improved governance to remain registered with the ACNC. These enforceable undertakings outline exactly what RSL NSW and RSL LifeCare need to do and by when.”

Locke said that RSLs play a vital role in the community with charities in the movement providing services and support to servicemen and women and their families.

“RSL NSW and RSL LifeCare must now demonstrate improved governance and accountability to regain trust and to ensure our veterans and their families are getting the best possible support and care.”

Call for ASIC registered charities to be exempt from paying annual levy
Naomi Neilson May 16, 2018