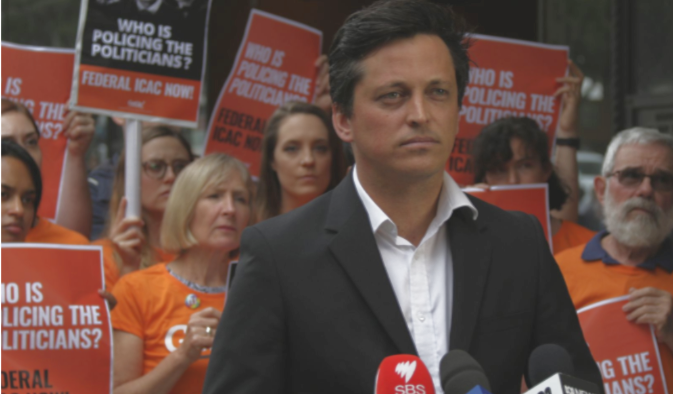 Activist group GetUp has been declared independent of any particular political party after an investigation by electoral authorities raised red flags.

The Australian Electoral Commission found in a report released on Monday that the group was not an “associated entity” at the time of the 2016 federal election. It’s the third time GetUp has been cleared after accusations by “hard right politicians”.

The AEC said it had considered documents provided by Liberal MP Ben Morton, all publicly available information, material provided by GetUp, as well as advice from the Australian Government Solicitor and federal prosecutors.

GetUp National Director, Paul Oosting, said: “The hard right forced this expensive, two-year investigation on the GetUp movement, in the hope it would silence all one million of us. But it has done exactly the opposite. You don’t make our democracy stronger by penalising a grassroots organisation for talking to voters.”

GetUp cleared of interfering with inquiry

“Our work could be jeopardised by this bill”: Oxfam concerned over espionage bill

AEC First Assistant Commissioner, Tim Courtney, said in a cover letter in the report: “We have reached a conclusion that there is insufficient material and evidence to show that GetUp was an associated entity at the relevant time.”

GetUp ran a number of high-profile campaigns in 2016-17, including Save the Reef, Our Clean Energy Future, Protect Medicare and Better Power.

The AEC found the fact that an organisation that advocates on one side of the political spectrum does not mean it is “operating” for the benefit of all registered parties on that side of the spectrum.

Associated entities have a number of obligations, including lodging a public financial disclosure with the AEC. They are more commonly organisations such as unions, “500 clubs” and think tanks – and are rarely grassroots organisations like GetUp.

Liberal Senator, Eric Abetz, said in a statement that GetUp was a “highly partisan, extreme left-wing front set up with the support of Labor and Unions. I will continue to expose GetUp’s dubious, disappointing and hypocritical activities”.

Tags:
Previous Article
“It’s important to build a data culture and know how to use it”
Next Article
Council grants up for grabs for local community groups

GetUp cleared of interfering with inquiry