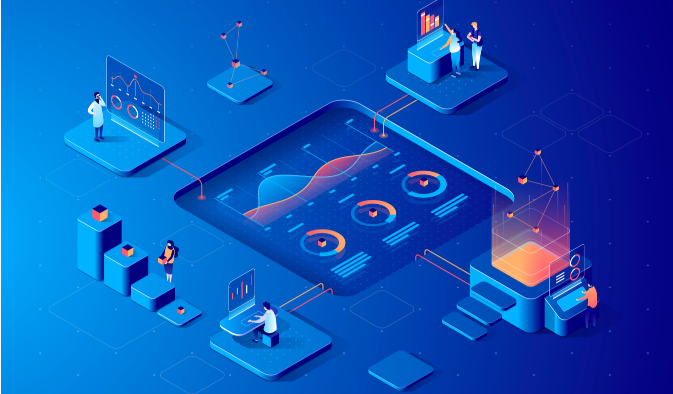 In one way or another, every charity and not-for-profit has access to data and it is vital for its sustainability that this data is used in all fundraising campaigns.

Whether the data is accessible via websites, social media, prior fundraising campaigns or on any other platform donor information is stored, charities and not-for-profits should be utilising it to build stronger relationships with supporters or risk losing them.

Fundraising Institute of Australia (FIA) Chief Executive Officer, Katherine Raskob, told Third Sector: “I can’t stress how important data is. Being able to understand your donor and their journey with you is so critical in terms of sustainability for your fundraising efforts so absolutely prioritise data, the collection and make sure it is correct.”

Data should come into play before a fundraising campaign is designed and rolled out. Charities and NFPs should first understand its donors, their behaviour on websites or social media platforms and any previous contributions, either monetary or time.

HomeMade Digital Australia Director, Meredith Dwyer, said that by using data, “it really allows you to build a stronger relationship with your supporters which will mean better long-term retention and better revenue and impact for you as a charity.”

Making Artificial Intelligence work for you

Wealthy donors likely to give more when made to feel powerful

ScamWatch warns email scams on the rise, charities should be wary

Dwyer added that charities that do not pay attention to the data they have but will then communicate with donors can do so in a “fairly insulting kind of way”.

“Around fundraising events, you will see a charity run the same event year after year. They know who took part in the event last year, they know how much they raised, but will send an email and a letter out to someone who raised $10,000 and treat them like they are brand new. It’s just insulting and not good stewardship.”

It’s important for charities and NFPs to note that even if a fundraising campaign is one conducted offline, in most cases donors will interact with online platforms before they donate. Dwyer said this data, and data accessed through direct mail campaigns or in similar online methods, can raise more money offline as well as online.

Raskob said larger charities that have invested in data teams often see a lot of success from understanding their donors as customers and providing them with opportunities to engage with the charity. She added that it is vital smaller charities invest in data.

“It’s increasingly important for anyone who has a relationship with a customer, in this case donors, to build a data culture in the team to make sure that everyone in the team understands the importance of it and why it needs to be used in a proper way.”

With social media platforms, it is important that charities and NFPs understand donors behaviour and interests. With the rapid changes on Facebook, content is now sorted depending on what has received the most engagement so charities that share content that is not of interest to a donor risks becoming less frequent on their timelines.

“I think that charities who aren’t succeeding in that vein could be endemic in that you can’t just talk at people all the time, you need to actually engage,” Dwyer said, warning that not doing so cuts off this access to data. “Be topical if there are things happening in the world or in news related to your cause and encourage questions or debates.

“Asking people questions and hearing things that are useful for them to engage with is far more likely to get engagement and build a more useful relationship.”

Tags:
Previous Article
$440,000 of grants will be made available to support more charities
Next Article
Commission finds GetUp not controlled by parties

FIA appoints new Director to the Board to champion mission in WA
Naomi Neilson February 28, 2019