Directors confident ahead of budget 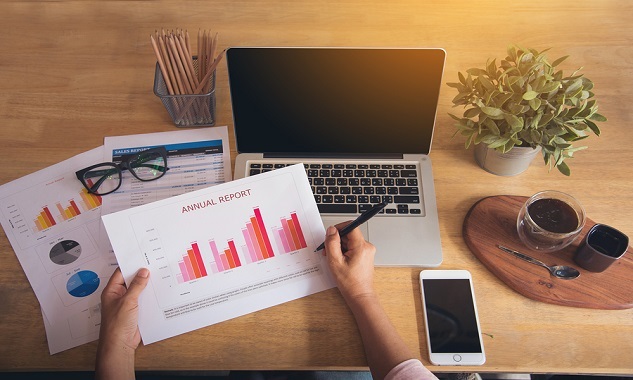 Australia’s directors are more confident than they’ve been in six years, according to a survey of more than 1,100 company directors from across business and not-for-profit sectors released on Tuesday by the Australian Institute of Company Directors.

The bi-annual Director Sentiment Index shows that those sitting around Australia’s boardroom tables are feeling particularly bullish about domestic conditions, with sentiment on investment levels and staff hires at their highest point since 2011.

The Index is the only indicator measuring the opinions and future intentions of directors on a range of issues including the economy, government policy and governance regulations.

More than 30 per cent of those who completed the survey listed their primary directorship as being in the not-for-profit sector.

AICD Chairman Elizabeth Proust said that the increase in business sentiment was primarily driven by increasing confidence around domestic and international economic conditions.

“Directors’ confidence in the outlook for the Australian economy rose significantly, as did their expectations around the health of the US and Asian economies. Concerns around global economic uncertainty and a China slowdown also dropped substantially,” she said.

“These results show that directors feel buoyed by the economic outlook and are taking a positive growth mindset.

“However, directors remain concerned about the ability of the Government and Parliament to drive reform and growth, with 86 per cent rating the current quality of public policy debate in Australia as poor. Directors also ranked less focus on short-termism as the number one measure to boost productivity.”

The AICD last month released its Blueprint for Growth national reform policy which recommended a range of structural reforms to improve public policy debate and encourage long-term thinking including the introduction of fixed, four year terms for the Federal Government.

Proust said directors rated taxation reform as the most important short-term issue for the Federal Government to address, followed by energy policy and infrastructure.

“Infrastructure ranked as the top issue for the Federal Government to address in the long-term, closely followed by climate change, tax reform, an ageing population and energy policy.”

Given current concerns around housing affordability, directors nominated tighter controls on foreign purchases, a boost to housing supply through streamlined approvals and changes to negative gearing arrangements as the top three measures governments should prioritise to address the issue.

‘Get over yourself’: How leaders’ egos are killing productivity & why it’s everyone’s problem
Third Sector June 1, 2021
Religious institutions one of worst leadership performers for greater good
Pearl Dy July 29, 2019

Interview: The reason behind IFAW’s rebrand
Gali Blacher May 11, 2019

‘Get over yourself’: How leaders’ egos are killing productivity & why it’s everyone’s problem
Religious institutions one of worst leadership performers for greater good

Interview: The reason behind IFAW’s rebrand